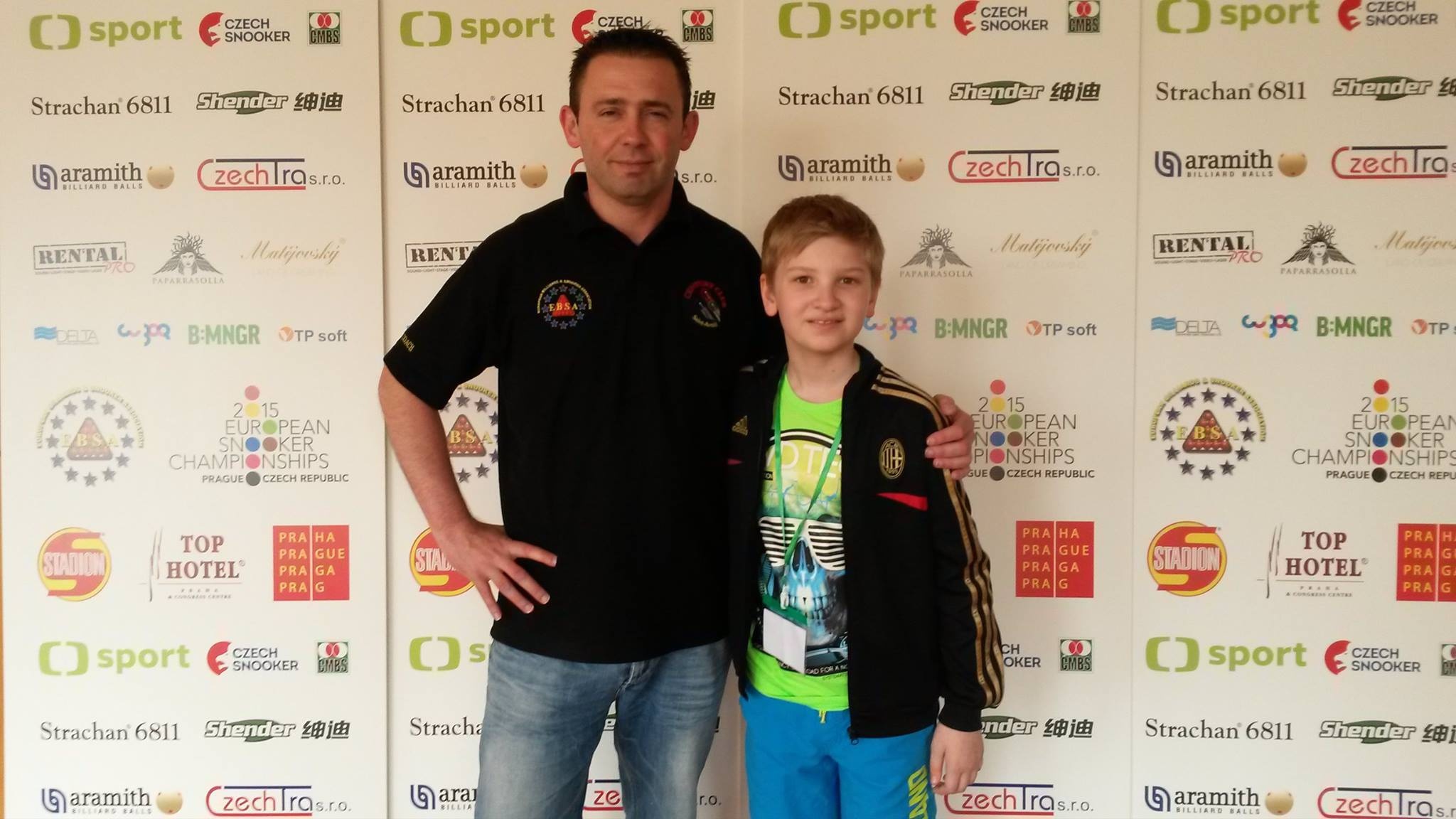 Still 11 places available for Last 33 in Masters 2015 European Snooker Championships, with only one day to go before the end of round-robin stage, with the players mostly with only one match to go. A total of 22 are already through to next round.

The number of wins is decisive, and frame difference is the following way to decide who goes through, in case two players end the group stage  tied in wins achieved.

One place that’s all that remains in Group B, where Wayne Bron (England) won all his five matches, and Esa Oikarinen (Finland), with four wins, have already ended successfully this round-robin stage. Robert Watkins (Wales, one win) Ebrahim Baghi (Austria, two wins) and Stepan Delyatynskyy (Ukraine, one win) battle for last one

Jamie Bodie (England) and Bernard Mullner (Austria) have four wins each and play Tuesday for the first place in Group F, where Kevin Chan (Netherlands, two wins), but also Roni Ben Dayan (Israel, one win) and Davide Coltro (Italy, one win) can still about completing the trio to go through.

In Group L, Alain Vandersteen (Belgium, +5), Barry Campbell (Scotland, +4) and Stephane Ochoiski (France, +3) are away by far and will be a surprise if anyone of them don’t makes it to Last 33.

The 33th and the 32th of the ranking will have to play each other, to define who goes through the 16 matches of Last 32 knock-out stage.