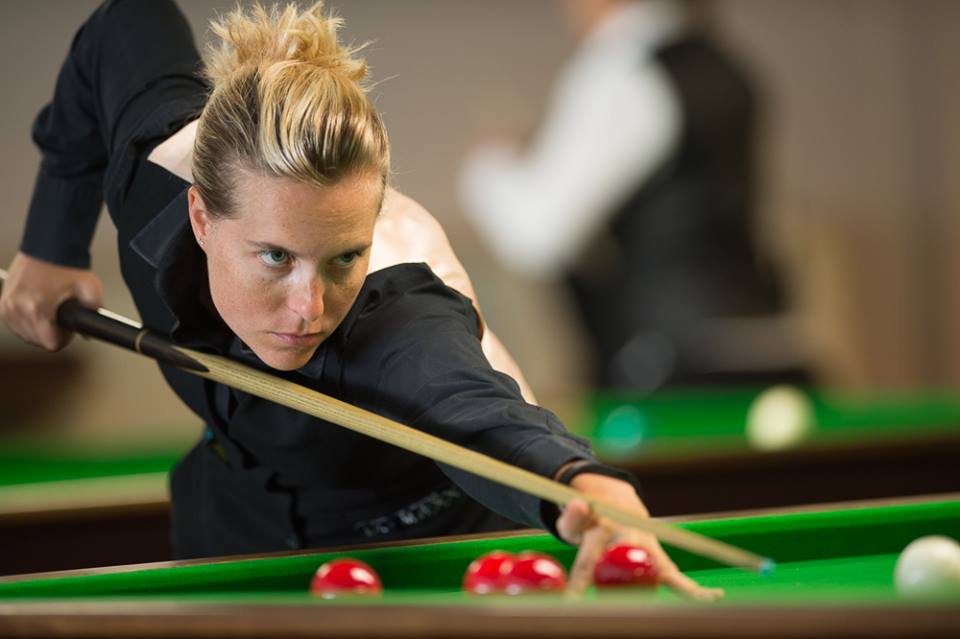 Darren Morgan the defending European open champion and current IBSF 6 reds champion is due to play Wendy Jans of Belgium the current IBSF world champion.  This is surely the showcase match of the round of last 32.

Runner up from last year and number 2 seed Shachar Ruberg of Israel is in the bottom half of the draw and could meet Kristjan Helgason the 6 reds champion in the next round.

From 80 players who entered the contest by the end of today we will know the quarter finalists.