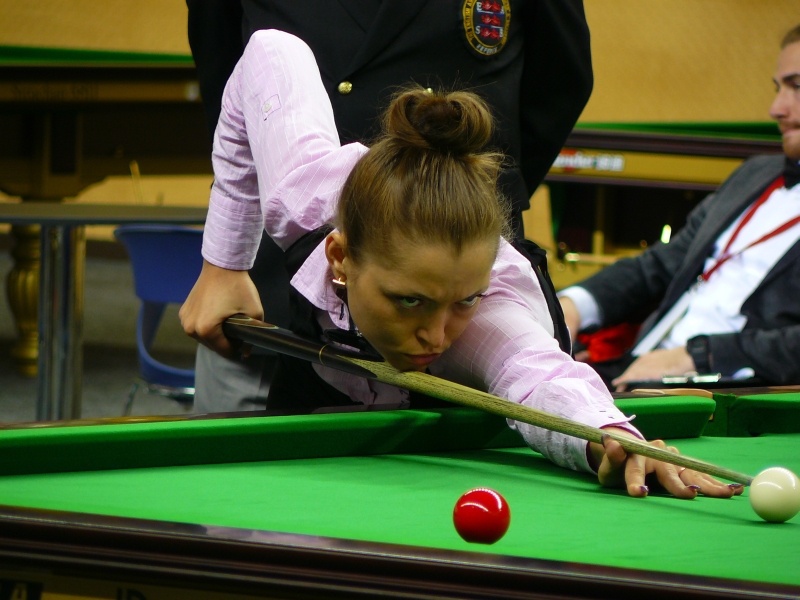 Russia’s Irina Gorbataya was among three of the ladies to record their third straight win this afternoon after she,  Ewa Pawinska and Anastasia Nechaeva all recorded victory’s.

Irina made it three from three matches with a solid 3-0 win over Roberta Cutajar from Malta while Pawinska beat Switzerland’s Claudia Weber. Another Russian player Anastasia Nechaeva saw off the challenge of French player Linda Lassaut 3-1 to join the duo on three wins in their respective groups.

The only other ladies match played at 1pm saw Isabela Morska of Poland defeat her 11 year old compatriot Oliwia Lachowicz 3-0.

In the mens section David Lilley now has three wins under his belt as he saw off Bratislav Krastev 4-0 while the other matches in that group saw Antti Mannila beat Davor Bobek 4-2 while the match between Louka/Brincat still had to finish at time of writing.

Group A saw two matches played this session and Poland’s Patryk Maslowski got his first win a good 4-0 victory over Danny Eriksen from Denmark. The other match between Duncan Bezzina and Elran Gezi ended up in a 4-3 victory for the Maltese player Bezzina.

Irish Duo of Anthony Bonnar and Frank Sarsfield kept up their good form notching up 3-0 wins against Stephane Ochoiski (France) and E Baghi (Switzlerland) respectively with Anthony knocking in breaks of 41 and 49 and Frank played a solid 2nd frame which included breaks of 41 and 44.

The big match of the session in the masters was between Craig MacGillivary and Alan Trigg and despite Craig winning the first with the help of a 53 break it was Trigg who ran out a 3-1 victor thanks to breaks of 65 and 50 in the last two frames.
We also had wins for both Rene Dikstra, Peter Varga and A Petkevicius in this session.