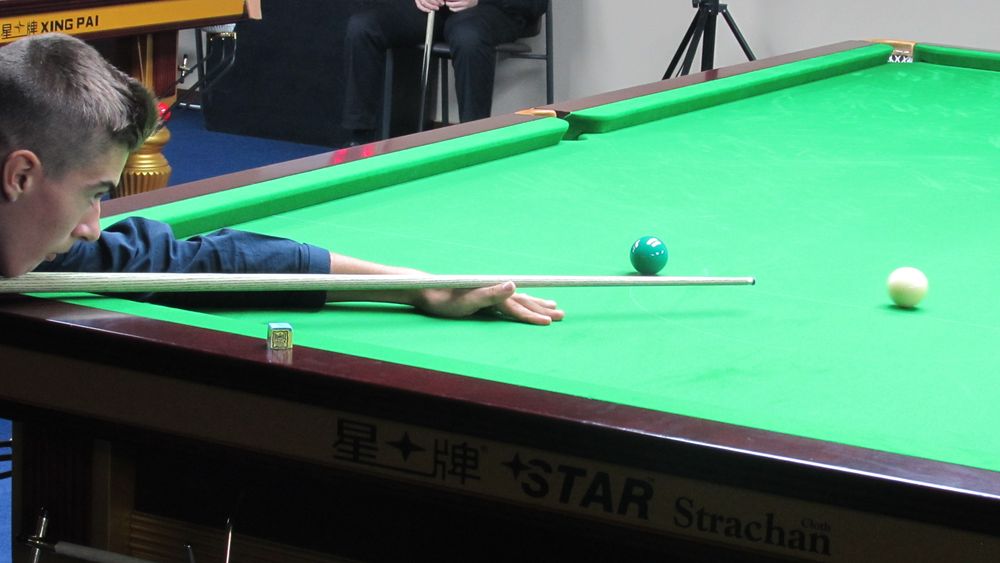 To be played best of 5 frames, first session matches of the U21 EBSA 2021 European Snooker Championships started this Monday morning at Albufeira’s Vidamar Resort Hotel.

A total of 78 players try to succeed Ireland’s Aaron Hill who won both U18 and U21 EBSA 2020 European Snooker Championships, also played at Salgados viewing the Atlantic Ocean and palm trees.

The first three in every one of the sixteen groups of players will go through to the next stage needing at least two wins out of four matches do qualify for the knockout stages of the competition who will end only next Thursday October 7th. From Last 48 round until the semifinals the level of difficulty increases and every U21 event match will be played best of 7 frames except for the final – to be played best of 9 frames.