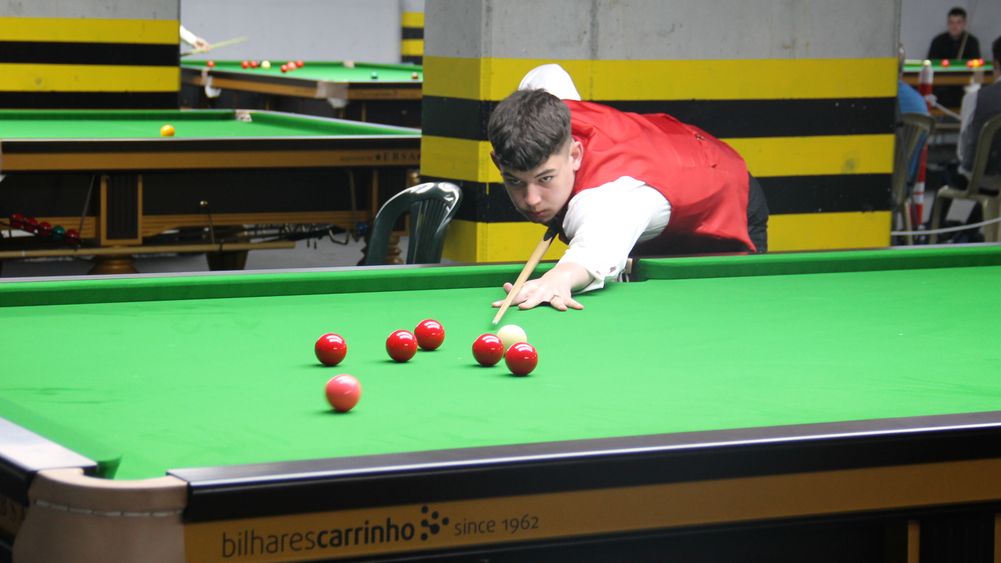 Liam Davies performed a 4th century at the 2022 European Snooker Championships going on until June 19th at the Shengjin’s Delfin Resort: 136 points break on the 3rd and final frame of his U21 event round-robin match facing Ukraine’s Roman Blakyta.

A match that the aged 15 Welshman claimed icing the cake with the new U21 event best break of the competition so far and onle the second in the category at 2022 tournament, after Austria’s Florian Nüessle registered a 112 points break.

Davies is the first player – and also the only one, so far in the competition – with two centuries at Shengjin’s event after Tuesday’s 101 points break in the U18 competition.