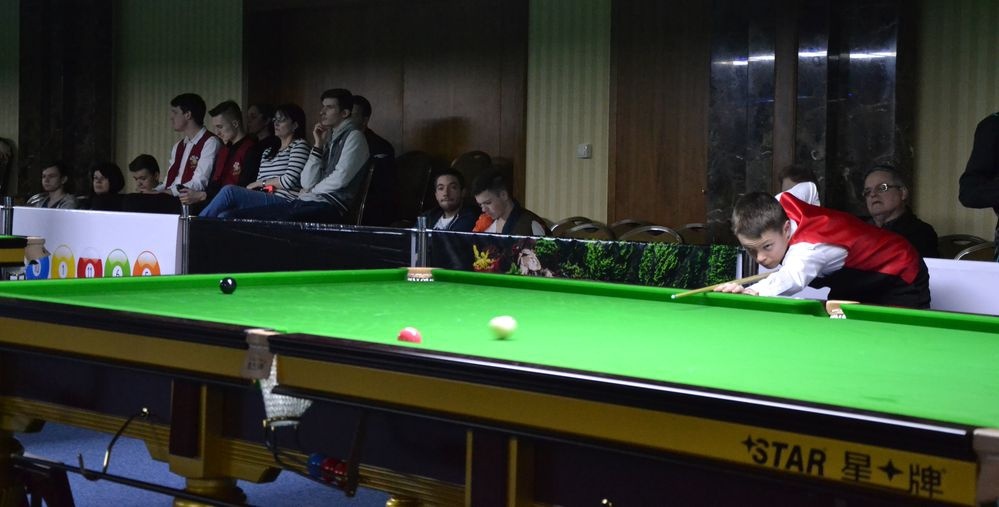 The biggest proof that snooker is becoming a huge passion all over Europe is the fact that there are 15 countries represented in the Last 16 round of 2016 EBSA U21 and U18 European Snooker Championships in Wroclaw.

Surfing the waves are England and Wales, both still with five players in both events. Ireland comes immediately after, with four players and France still have three of the vacant seats.

However and as in the stock market, the more the variety of stock holders, the bigger the odds to have success. Switzerland (Alexander Ursenbacher), Germany (Lukas Kleckers), Estonia (Andres Petrov), Latvia (Rodion Judin) and Malta (Chris Peplov) still have a word to say.

In a stage where 17 of the last 32 players come from Great Britain and Northern Ireland, Scotland still has two representatives, Chris Totten and Dylan Craig. The weight of tradition comes to the surface when things get warmer in the championships.