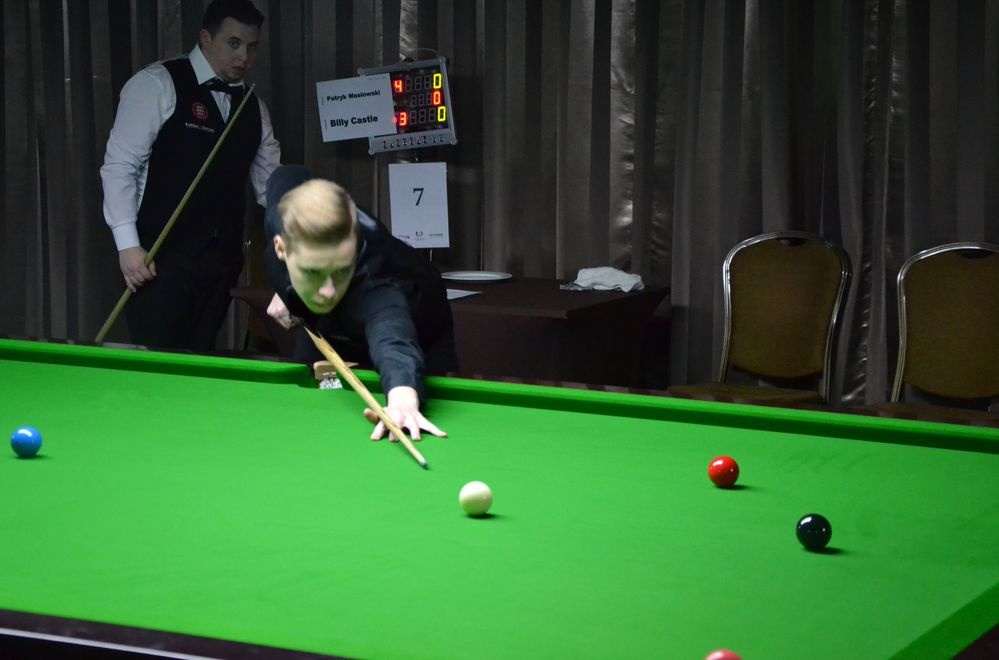 The biggest proof that snooker is becoming a huge passion all over Europe is the fact that there are 21 countries represented in the Last 64 round of 2016 EBSA Men European Snooker Championships in Wroclaw.

Surfing the waves is Poland with nine players. Wales comes next still with their six men battling while Malta, Belgium, England and the Republic Of Ireland have squads of five still aiming to lift the cup.