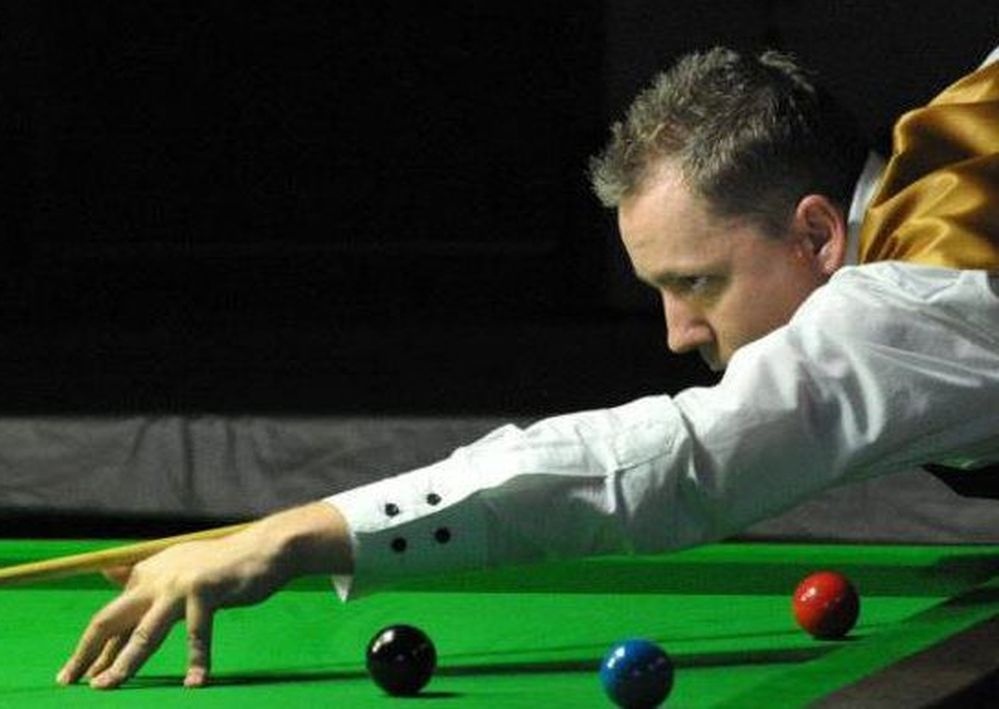 2007 European Champion Kevin Van Hove leads a powerful Belgian squad known as the ‘devils’ aiming to lift the cup for his country a sixth time in the 24th championship at Wroclaw.

The 32 years old player from Merksem has been playing his first matches in the round-robin stage in ill-health but it hasn’t stopped him making another 113 break this Tuesday.

Van Hove beat Irishman Rodney Goggins by 7 frames to 2 in Constanta’s 2007 final and dreams of his second win in the championships in polish soil.

Luca Brecel is the shining star of a country which has invested seriously in snooker for more than 35 years.

Beside the Maltese Alex Borg and Iceland Kristján Helgason there is only one other player who has lifted European title twice: the legendary Bjorn Haneveer won in Enschede’99 and Riga’01 but he’s not playing in Wroclaw.

Belgian tradition in snooker started with Danny Lathouwers European title in Budapeste’99 when he beat his fellow countryman Stefan Van der Borght decisively by 8 frames to 2.

Luca Brecel also lifted the European trophy in Bucareste’10 after beating Netherlands Ray Stolk by 7 frames to 4 in the final.

Results that encompass Belgium’s performances in the sport which they love. Their national snooker association works apart from billiards and pool and has 2190 players battling to win titles on the 12 feet tables.

The odds of a Belgian become European champion for a sixth time or even world champion are much higher than to become national champion facing the most likely record of players in the heart of Europe’s small country.

Next May 264 players will fight for the national titles in eight different categories: U16, U21, Doubles, Teams, Ladies, Men, Masters over 40 years and Masters over 50 years after a tricky and very demanding qualifying series. They have to battle really hard to get the ticket for St. Truiden 2016.

140 players in Men, 150 Doubles and 32 in Masters over 40 category – the same as in Masters + 50 years – will play the decisive stage of the national championships. These are impressive figures which highlight Belgium’s love for snooker.