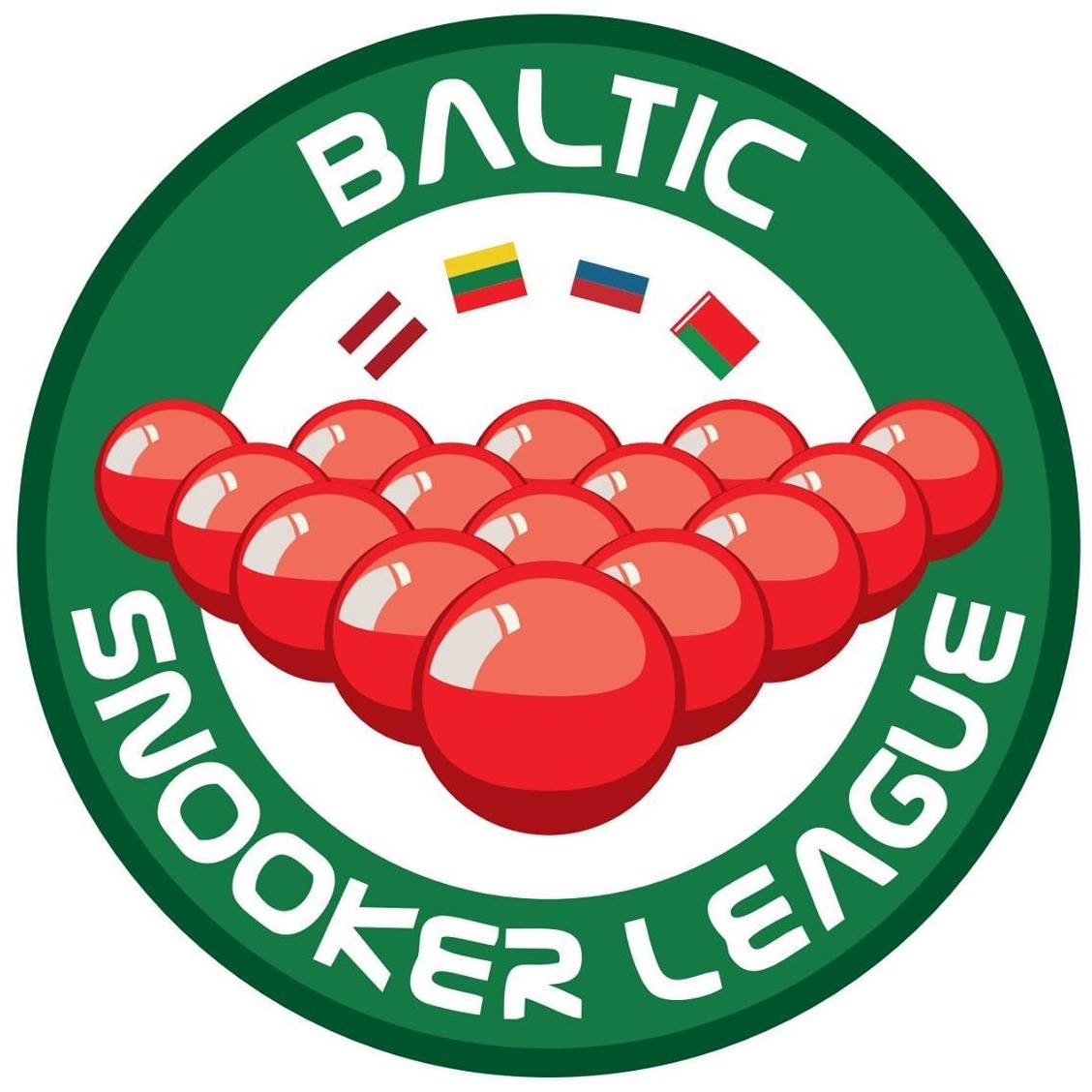 3.2. It is not permitted to take part in BSL stages for players who committed disciplinary infractions during BSL stages and are subject to disqualification by the organizing committee prior to the start of the registration for a respective stage, as well as for players placed under disqualification in their countries by the decision of a respective national federation.

2.1. The BSL series consists of five tournaments (stages) in each calendar year: 4 (four) qualifying stages and the final stage – the Grand Final, held according to the schedule agreed upon by the BSL organizers:

2.2. Only those BSL players who are ranked between places 1 and 32 in the summary rankings following four qualifying events and who participated in at least two qualifying stages are allowed to play in the BSL final stage (the Grand Final). In the event of refusal of top 32 players to play in the grand final, these places are given to other players who have the highest spots in the ranking list.