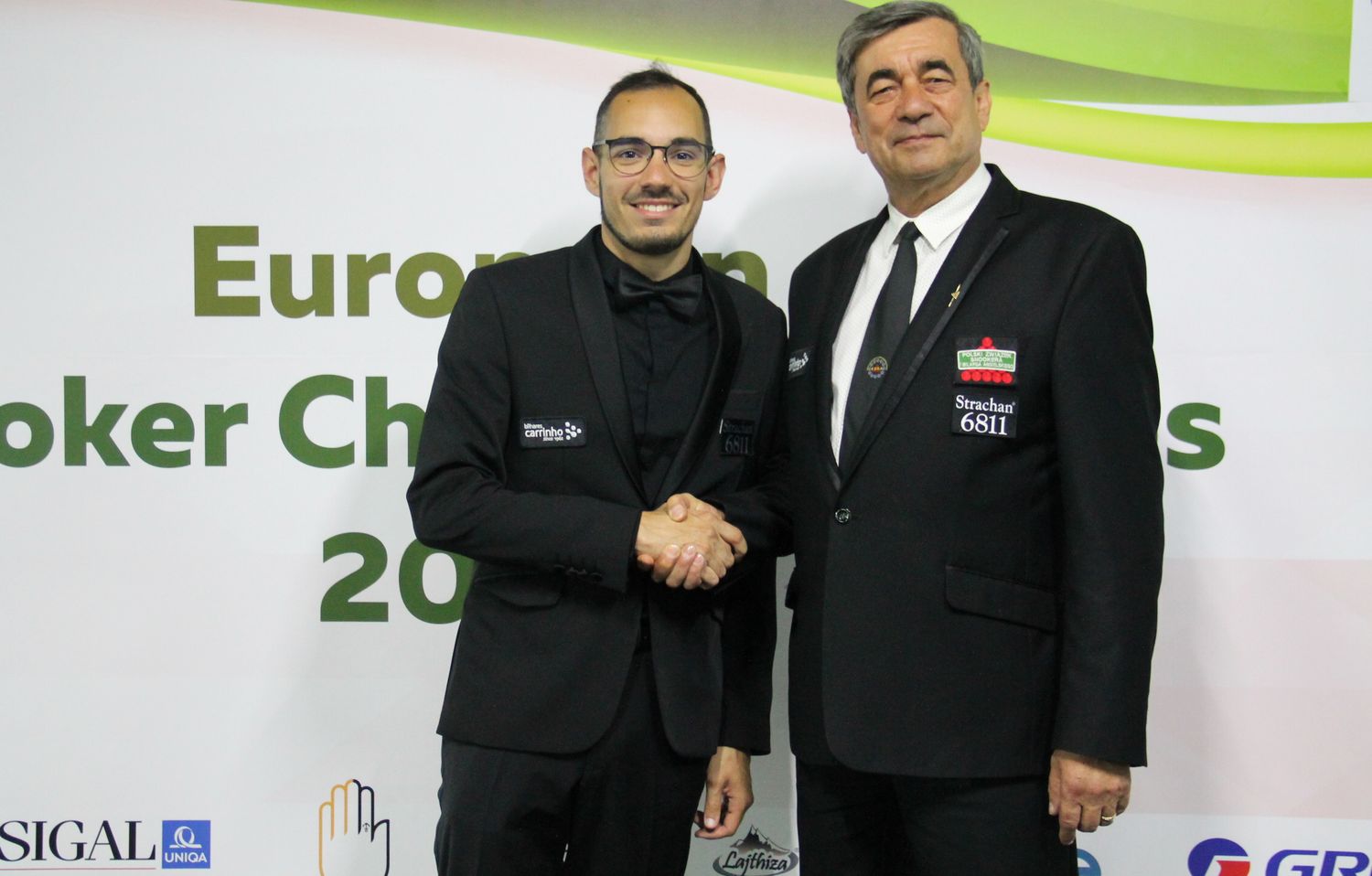 PhD in Comunications Science, André is in the translations specific area by now in his own professional life and has been under examination at the Men’s event final between Estonian Andres Petrov and Belgium’s Ben Mertens – the final of the ‘2 Andrews’ – last Friday June 17th at Shengjin’s Delfin Resort.