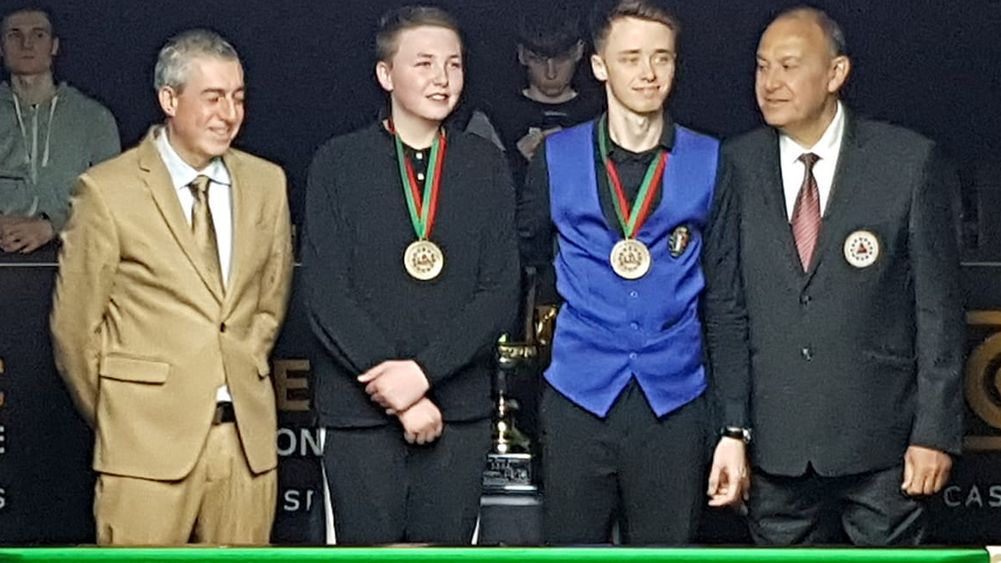 Semifinalist in 2020 EBSA U-21 European Snooker Championships – losing only to the future champion, Ireland’s Aaron Hill – and still aged 16, Mertens had a brilliant Saturday scoring also breaks of 62, 60, 54, 53 and another 60 points one also in the first of 16 competition days at Salgados.

Six breaks over 50 points has driven all the attention to the Belgian star.

Ben follows the tradition and footsteps of his fellow countryman Luca Brecel, who became 2009 EBSA European U19 Snooker Champion at the age of 14 and is the man in the our at Salgados. Ben missed by one single record his 117 best brek in competition although he already has a 137 break in practice.