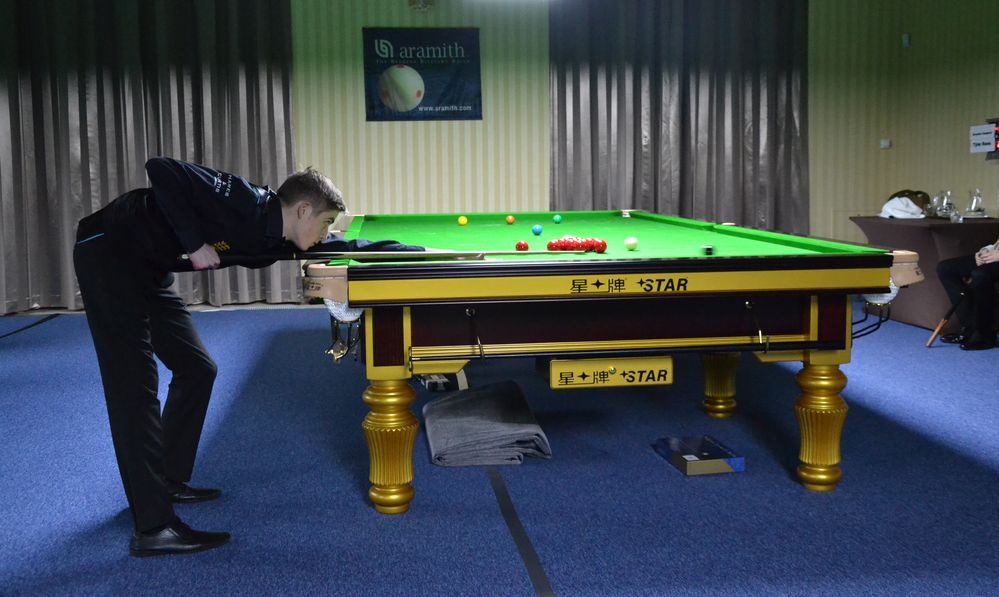 England’s Brendan Sargeant and Josh Boileau (Republic Of Ireland) are the finalists in the 2016 EBSA U21 European Snooker Championships.

After winning the first three frames Josh was taken all the way by Joseph O’Connor including two re-spotted black frames.