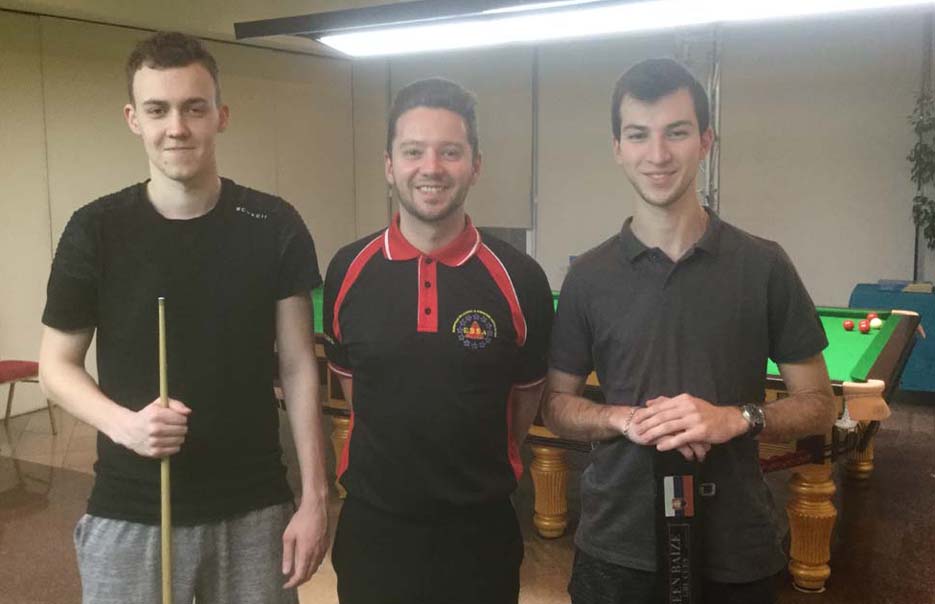 Brando said ” It was such a great pleasure to train and qualify the seven new coaches. All of them are very passionate about the game as they have many years of experience. I hope the knowledge we shared will help them promote the game in their country and their clubs.”