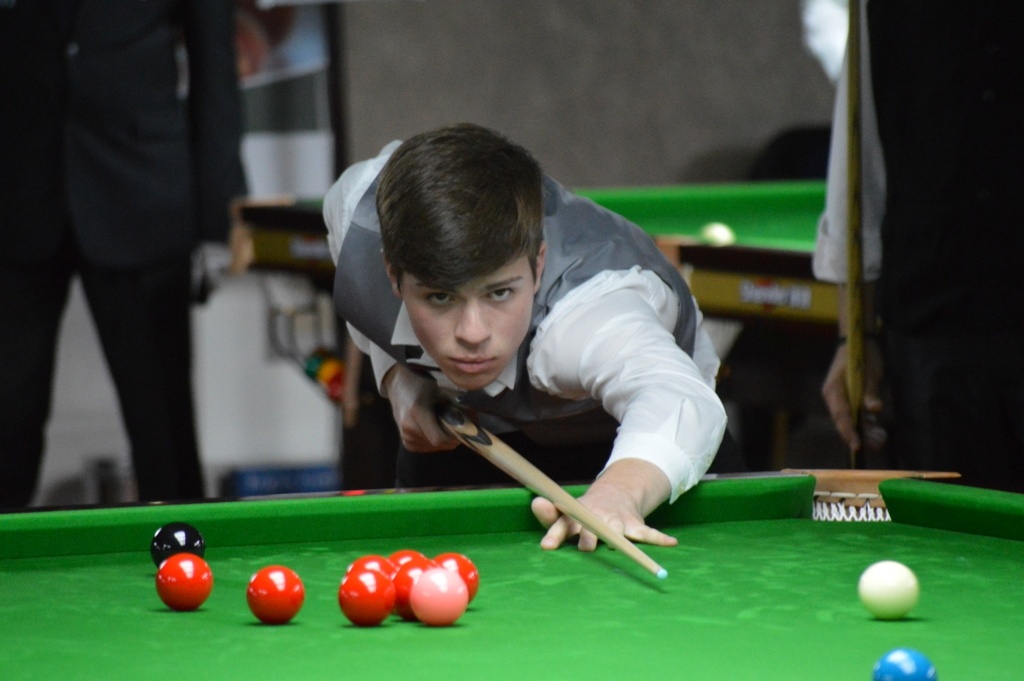 The host countries Spasian Spasov won his opening match tonight in Sofia when he beat Cypriot Demetris Nicolaou by four frames to two in Group P.  The 18 year old went 2-0 behind in the early stages but too the next four frames with ease which included a great 56 break in the 5th frame.

Also in Group P England’s Nick Jennings was made work for his first match win as Belorussian Andrey Khudobin brought him to 2-2 before Jennings upped his game and ran out a 4-2 winner.