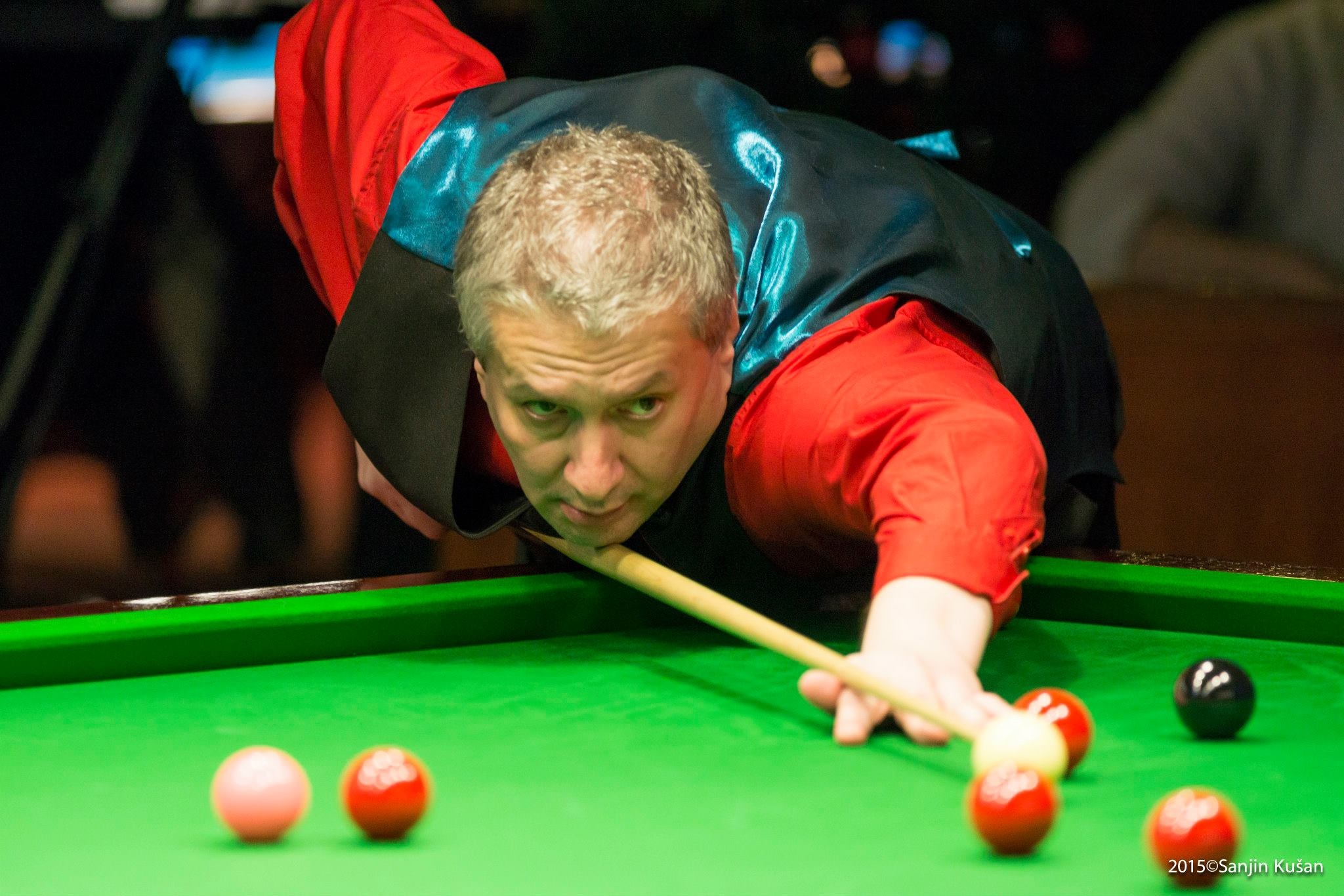 Relief and joy of the crowd, with noisy applause, when Brian Cini potted a superb pink ball and Malta1 Men’s Team beat Scotland1 Team (3-2), coming up from 0-2 down, this Saturday afternoon at the Dolmen Resort Hotel, in Malta.

Maltese could finally celebrate, after a battle of two hours, the victory of Tony Drago and his partner, Brian Cini – achieved the best break in the U21 European Championshios, with 133 points (and got into Last 16) – against the Scottish pair Robert Carlisle and Scott Macfarlane. Anyway, wont surprise, with the four first teams of the six groups (of six teams each) going through to Last 24, that both teams, Scottish and maltese, will qualify coming from this Group F.

After the defeat of the European champions, Duncan Bezzina/Alex Borg, this Saturday morning, the locals showed again how much they love their snooker idols.