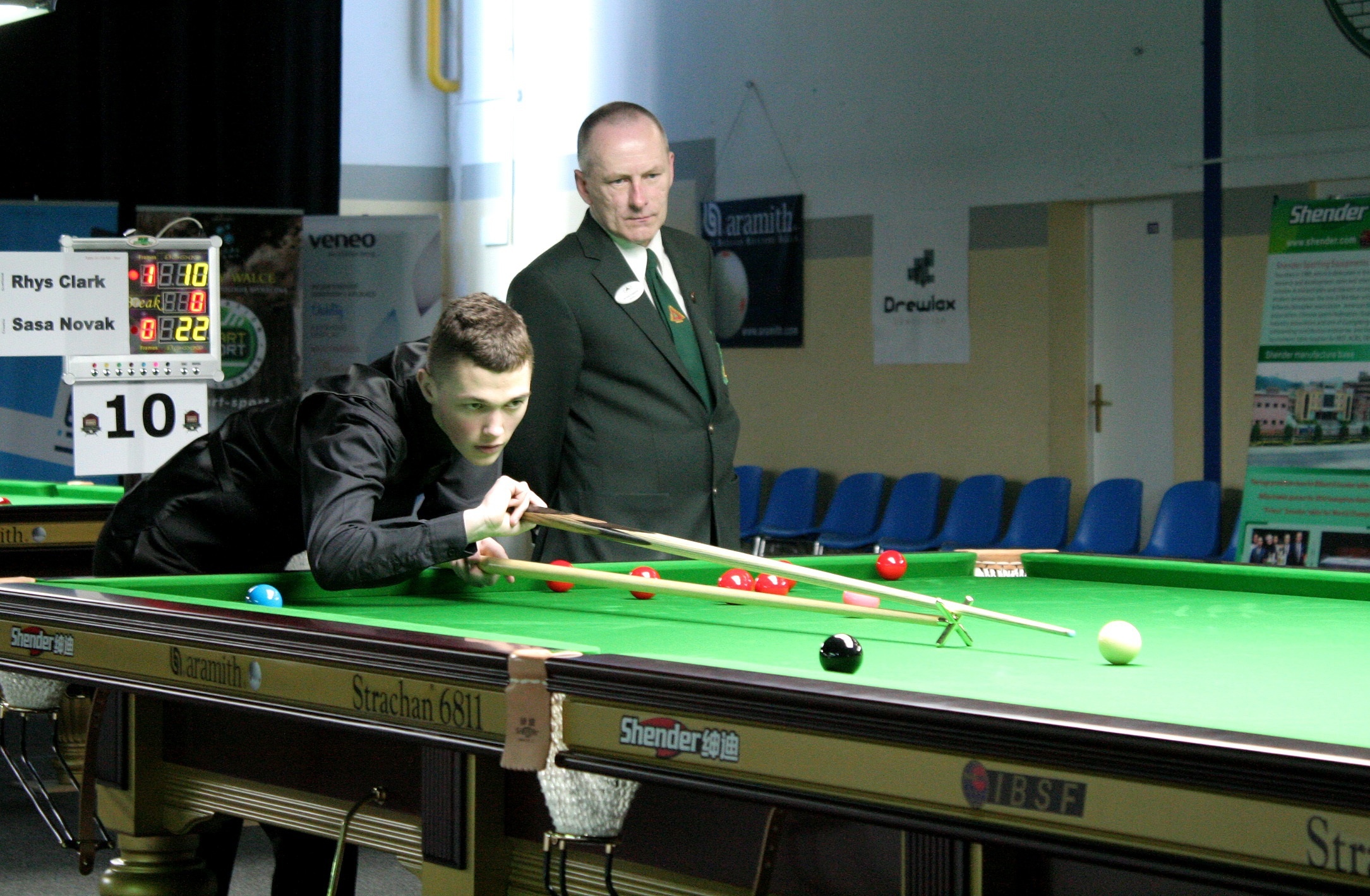 Rhys Clark from Scotland produced the joint highest break so far in the 2013 European Championship here in Poland tonight when he made the break in a 4 frames to 2 victory over Murat Ayas from Switzerland.

Fellow team mate Michael Collumb also produced a break of 104 in the final frame to beat Roman Dietzel from Germany.

You can follow all the action with live scoring and live steaming on our web site www.ebsa.tv