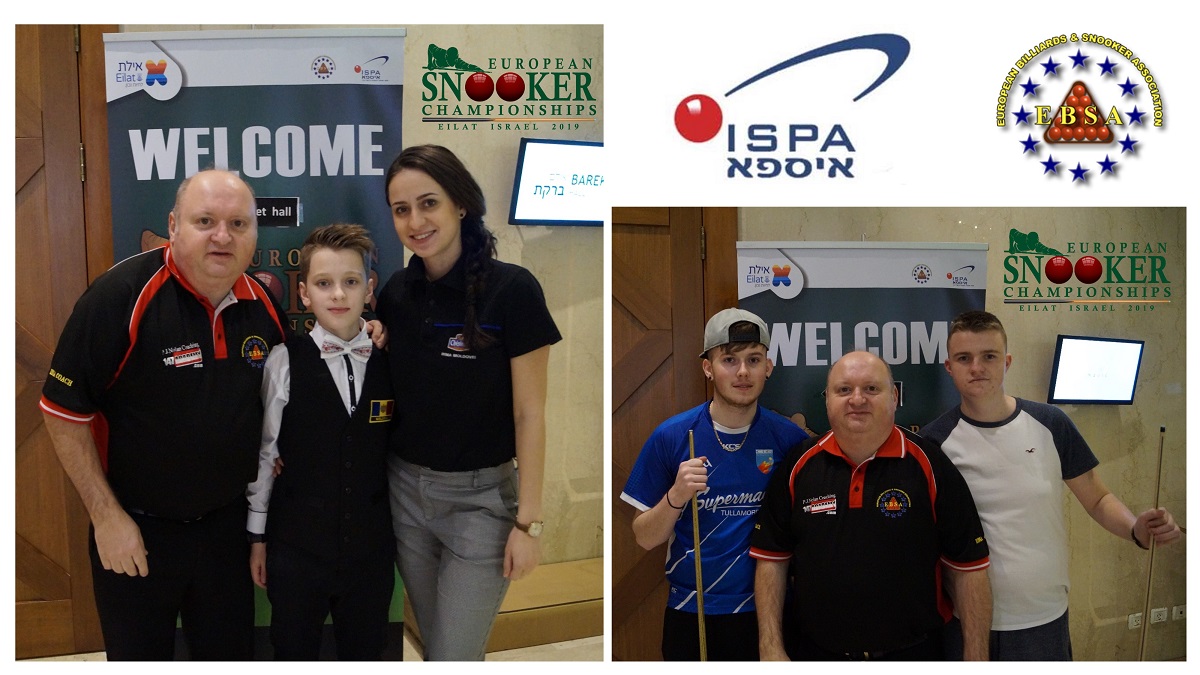 The first day the PJ Nolan EBSA Cue Zones was held today on the 18th of February at the 2019 EBSA Under 18 Snooker Championships in the U Magic Palace Hotel Eliat in Israel with players from Moldova, Ireland, Sweden and Israel.

PJ worked with Vladislav Gradinari from Moldova, Omer Rabi from Israel, Ross Bulman, Noel Landers from Ireland and Max Nettleton from Sweden on their Tactical Games, Break Building and Playing Techniques in developing good fundamentals.  All the players really impressed PJ with their commitment and the players said they really enjoyed their lesson with PJ. 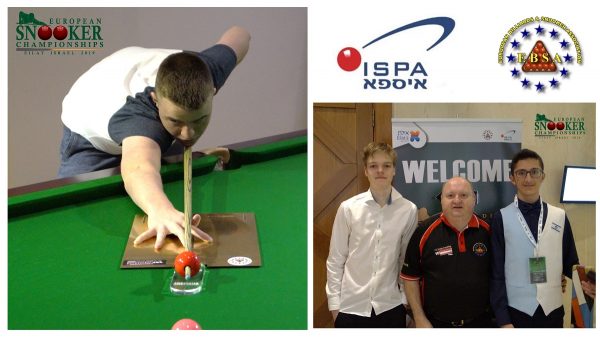 Booking a Lesson in the Cue Zone