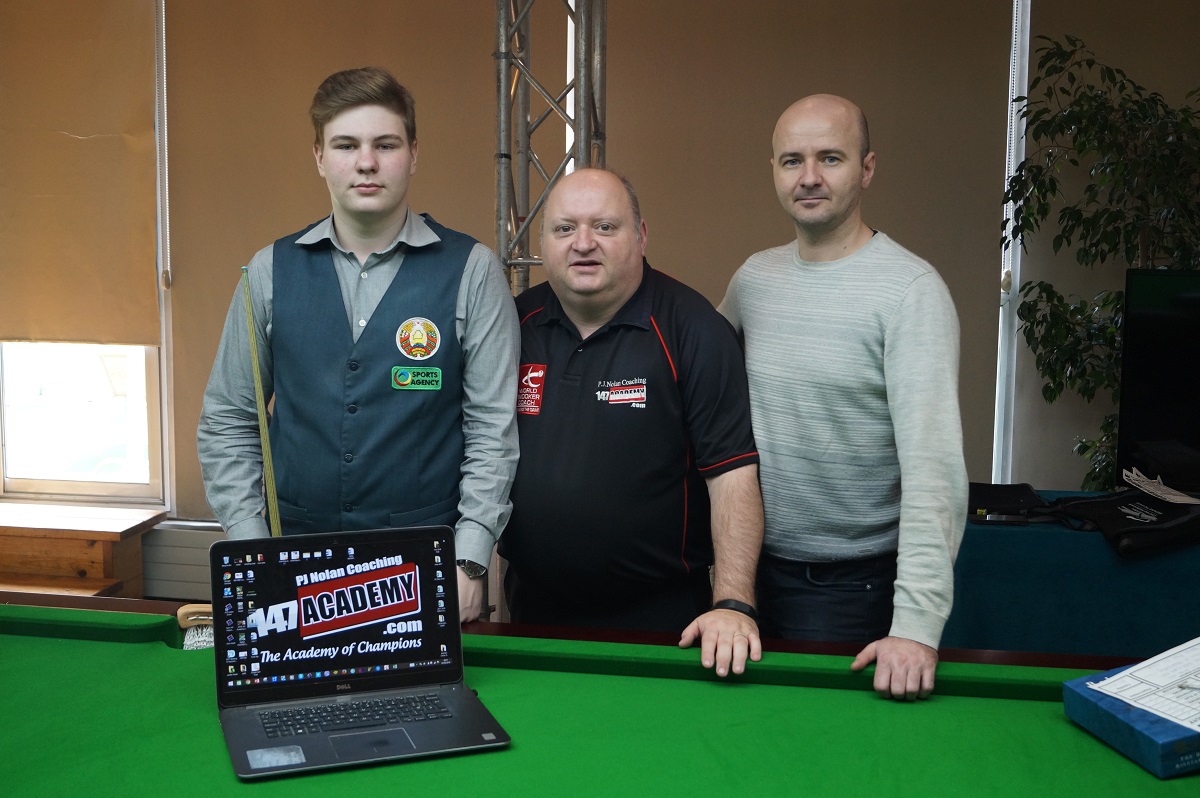 Day Two of the EBSA Coaching Zone with EBSA Coach Head Coach PJ Nolan was held with Swedish player Max Nettleton and Belarus player Kirill Margolin in the Ramada Hotel in Sofia Bulgaria. This morning PJ worked with Max and Kirill on improving on their break building, Safety and coming in on line. 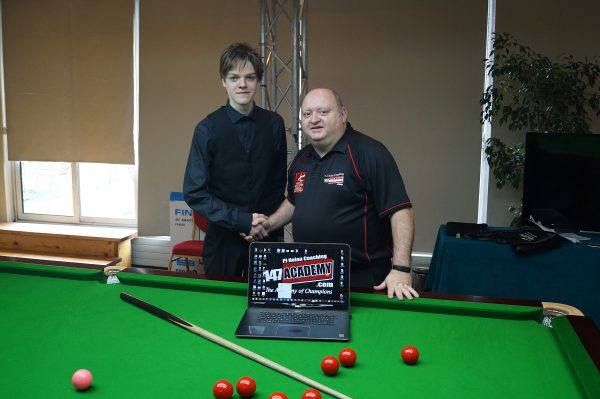