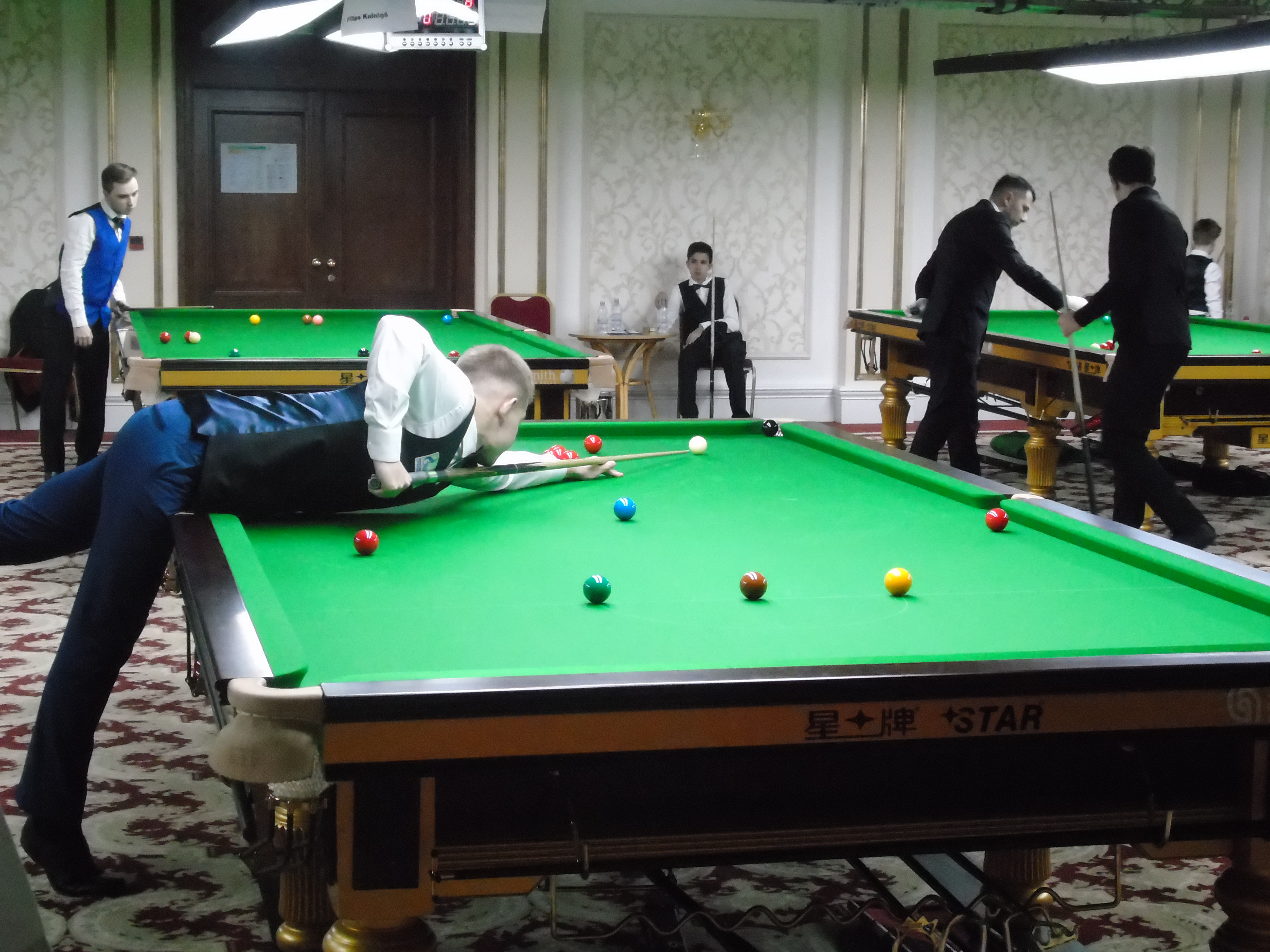 After two days of intensive snooker in the EBSA European U18 Snooker Championship in Sofia, we await the final seeding’s to see which 22 players progress through to the Last 32 of the Championship.

Top Group winners so far are:

There are several players on 7 Frames won and the original format of 22 Players to qualify for the Last 32, 20 Players to play for the remaining ten spots.