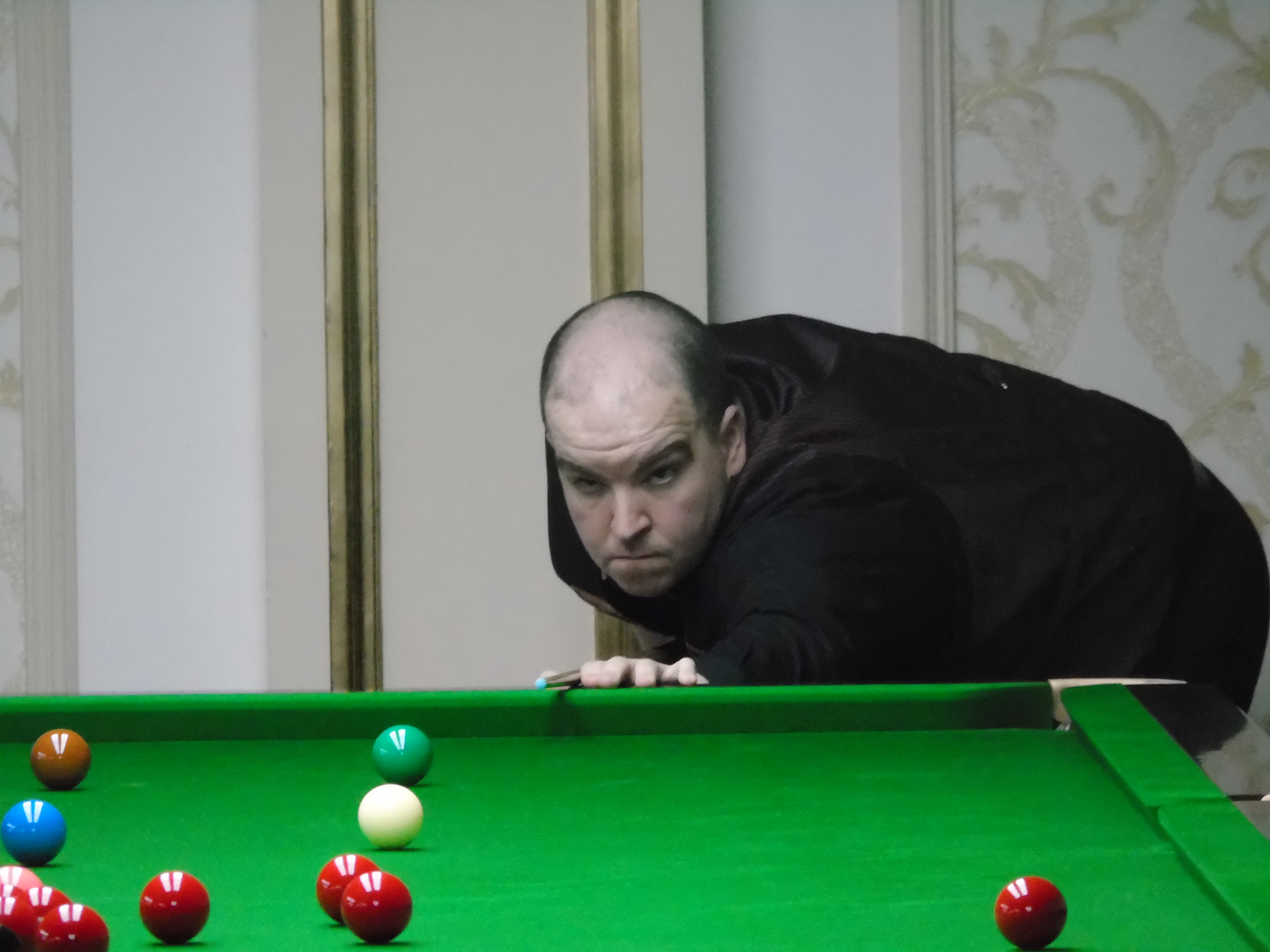 Day two of the 2018 EBSA European Men’s Snooker Championship and already we are seeing some trends emerge amongst the top players.
Estonia’s Andres Petrov has opened his account with two wins and no frames dropped, winning yesterday against Radu Vilau from Romania and followed that victory up today with another four to nil win over Ronald Xoxi from from Albania.
Poland’s players are very strong here in Sofia with Adam Stefanow hitting a top break so far with a 132, winning against Epaminondas Pouris from Cyprus and a win over Romania’s Rares Sinca from Romania.
Brendan O’Donoghue and Thomas Dowling from the Republic of Ireland have both won two matches without dropping a frame so far and the Welsh team are as strong as ever with Jamie Clarke, Alex Taubman and Darren Morgan are off to winning starts.
Maor Shalom from Israel is another who has started very well as has the U18 European runner up Florian Nüßle from Austria.
Callum Beresford is perfect so far for England with two wins out of two so far and he hasn’t dropped a frame and Northern Ireland’s Jordan Brown is also off to a good start.
But it is only day two and there is a long way to go! 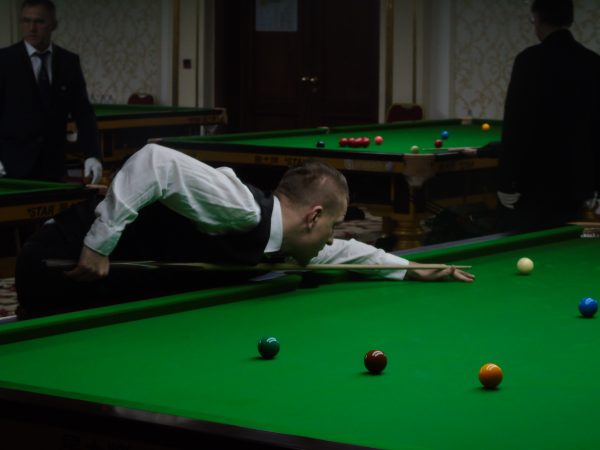 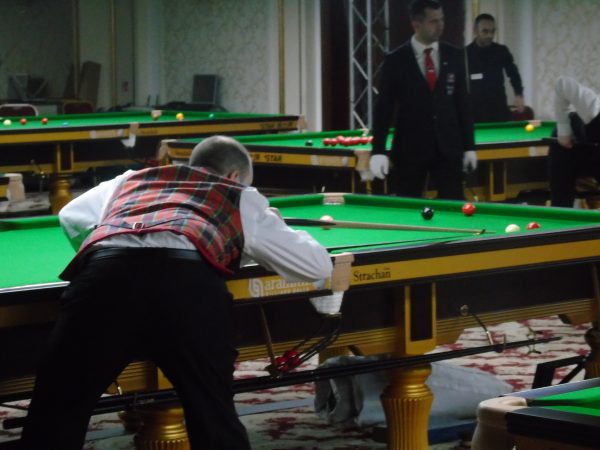 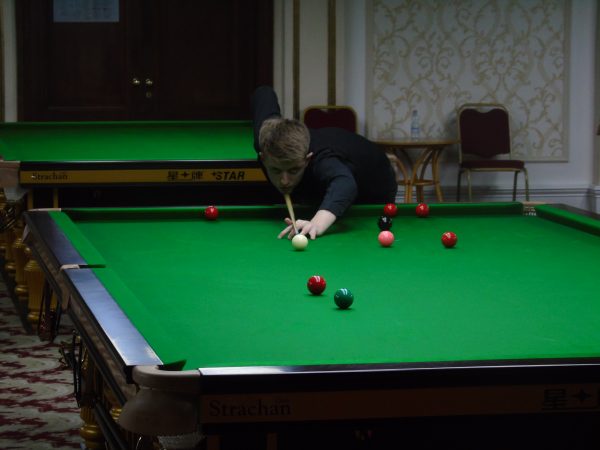