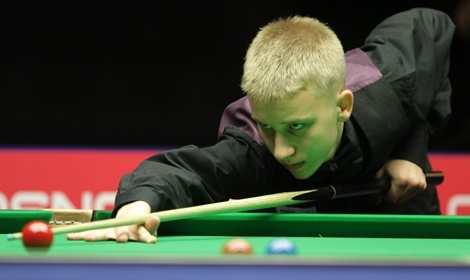 The draws for both the upcoming European Under-21’s and the Team Championships are now finalised and available to view from the main tournament menu on the home page or from the links listed below.

We have a huge entry in the Under-21’s with 100 players traveling to Bucharest this day two weeks to compete for the title in what will sure to be a highly contested event. We have some very strong contenders from the UK and Ireland who will be joined by a very strong contingent from Poland which includes ex-champion Kacper Filpiak (Pictured).

Expect the likes of Shachar Ruberg, Andreas Ploner and Lukas Kleckers to be near the business end of the proceedings again also this year among others. All in all it’s lining up to be a great championships and the winner at the end of play will certainly have to have earned it.

The Team Championships then kicks off on the following Monday and the draws for the Men’s, Masters and Ladies are all finalised and online. 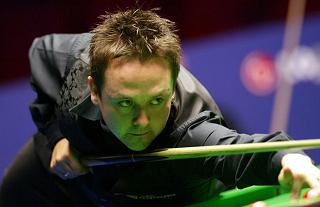 We have all the defending champions back this year with the exception of the Welsh team who will just have Rhydian Richards returning from last years team but he will be joined this time round by Lee Walker (Pictured) and they will certainly be a tough team to beat.

However with teams like Michael Judge/ Robert Murphy (Ireland) , Nick Jennings/Calum Downing (England) and Alex Borg/Duncan Bezzina (Malta) they certainly wont have it all their own way.

The Masters sees Mark Tuite and Anthony Bonnar aiming to defend their title from Serbia last year but the competition will be strong this year again with Darren Morgan joined this time round by Elfed Evans to make a formidable pairing.

The Ladies also see defending champions Russia return with Daria Sirotina and Anastasia Nachaeva aiming to make it a hat trick of wins after winning in both Sofia and Serbia the last two years.