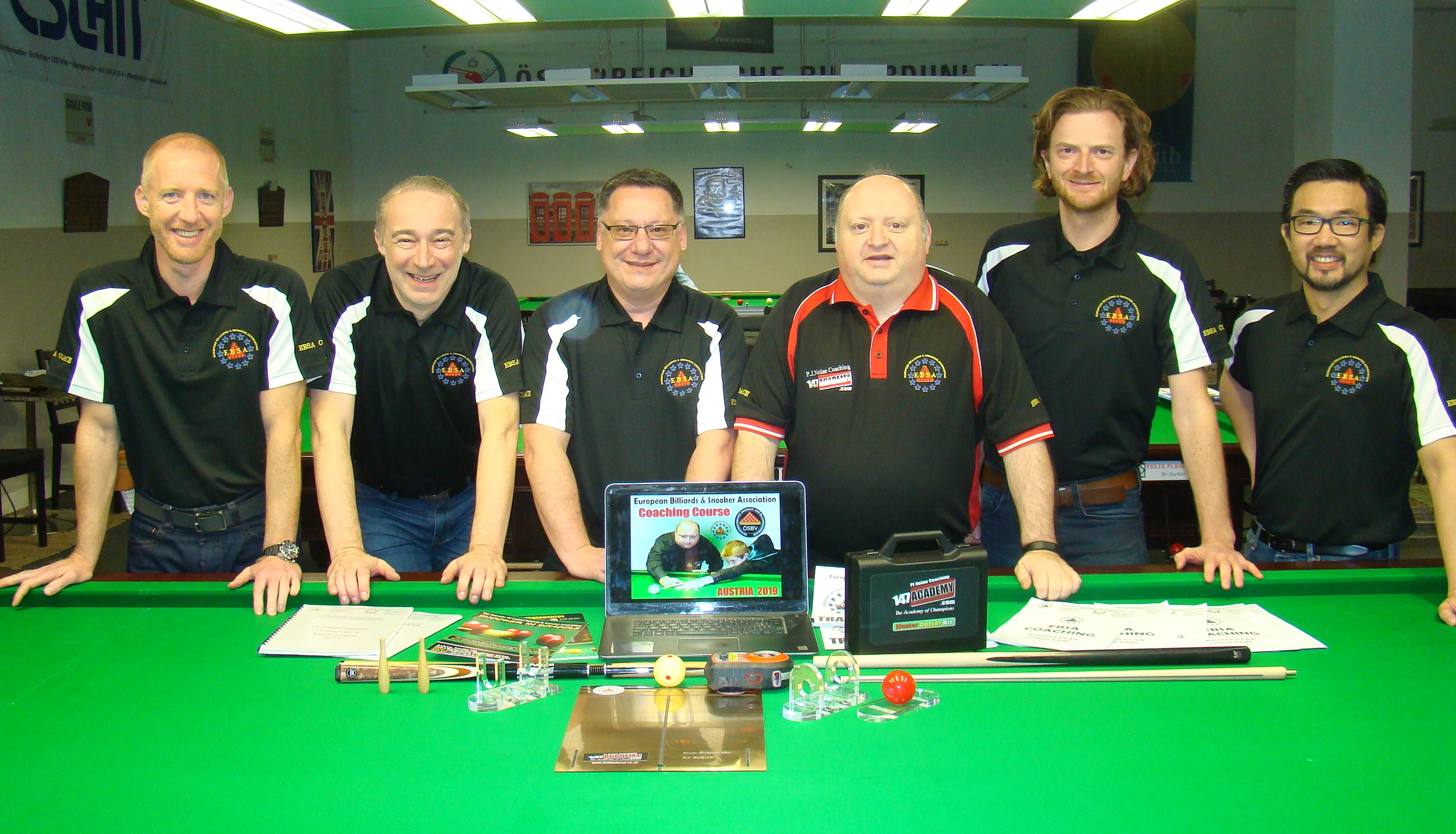 Head of EBSA Coaching PJ Nolan travelled to Vienna in Austria to hold an EBSA Coaching Course from the 13th – 15th of March to train five Austrian coaches on behalf of the European Billiards & Snooker Association in becoming Official EBSA Snooker Coaches.

This EBSA Coaching Course is only open to recognised coaches who are approved by their own National Governing Body and the five nominated coaches this time around had already a lot of experience in the game as three of them are former National Champions and all five have undergone Austrian Coaching level courses in the past. 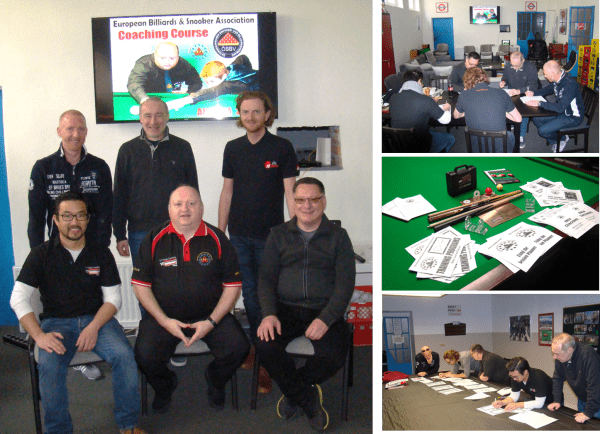 PJ said” It was great to come to Vienna to hold this course as I have a special connection with Austria. To train to qualify five new coaches for the Association will help us make the game stronger all across Austria. All five are passionate about Coaching and some have played on the International stage including three former National Champions and former No.1’s.

The EBSA Snooker Coaching syllabus includes a practical exam as well as verbal and written exams covering all the techniques and skills of coaching the game of snooker. This Coaching course in Austria covered all aspects of the game from Planning Sessions, Designing Routines, Role of a Coach, Sports Psychology, Rules of the Game, Practice Exercises, Written Records, Safety Play, Shot Selection, Oral Assessment, Preparation for Match- Play, Physical and Mental Etiquette and on the final day they completed the EBSA coaching written exam.

National Coach Zi Kim Chau said ‘’ the course syllabus was perfect and PJ has now developed a structure to help us all coach to a high level but we all know the hard work starts now. 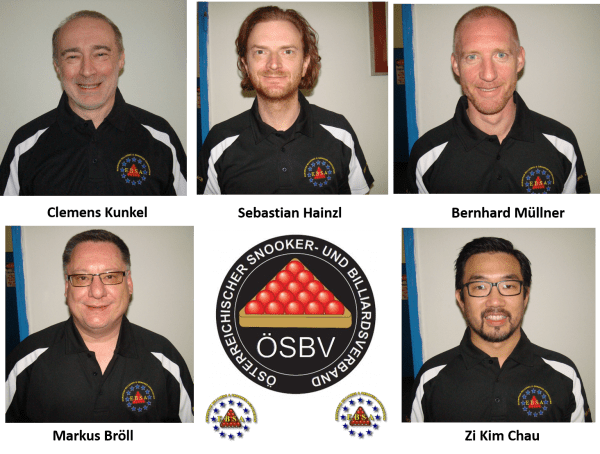 A new Association training program and manual in German will now be developed to help the new coaches train and guide their players. The coaches will now begin their probation period where they will complete all the necessary assignments to graduate in becoming a fully accredited EBSA Coaches later on this year.

The EBSA will soon have twenty six countries consisting of seventy one coaches with full EBSA accreditation promoting the game all around Europe which goes well for the future of the game. 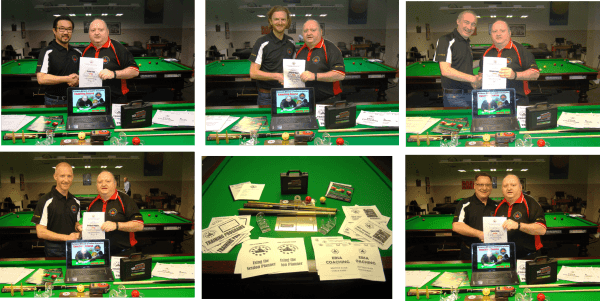 PJ thanked ÖSBV President Christian Fock and his board plus Zi Kim Chau for his assistance in arranging this course and thanked the HSEBC Cue Sports Academy for hosting the course. PJ wished the five new EBSA coaches the best of luck in developing their coaching skills and completing their homework assignments in graduating as full EBSA Coaches later this year.

Another two EBSA Coaching Courses will be held later this year at the European Teams, Masters and Ladies Championships in Serbia from 29th May – 2nd June. These Courses will be endorsed by the WPBSA and the first course will be 29th-31st May and Second Course is from 31st May-2nd June to hopefully qualify more WPBSA / EBSA Coaches. 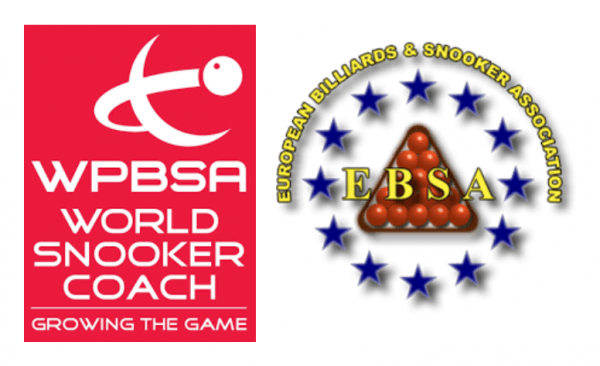 If you would like to become an Official EBSA Coach you need to contact your own National Governing Body in writing and request them to officially contact Maxime Cassis in the EBSA to nominate you to do the course as only nominated NGB coaches attend the EBSA course.