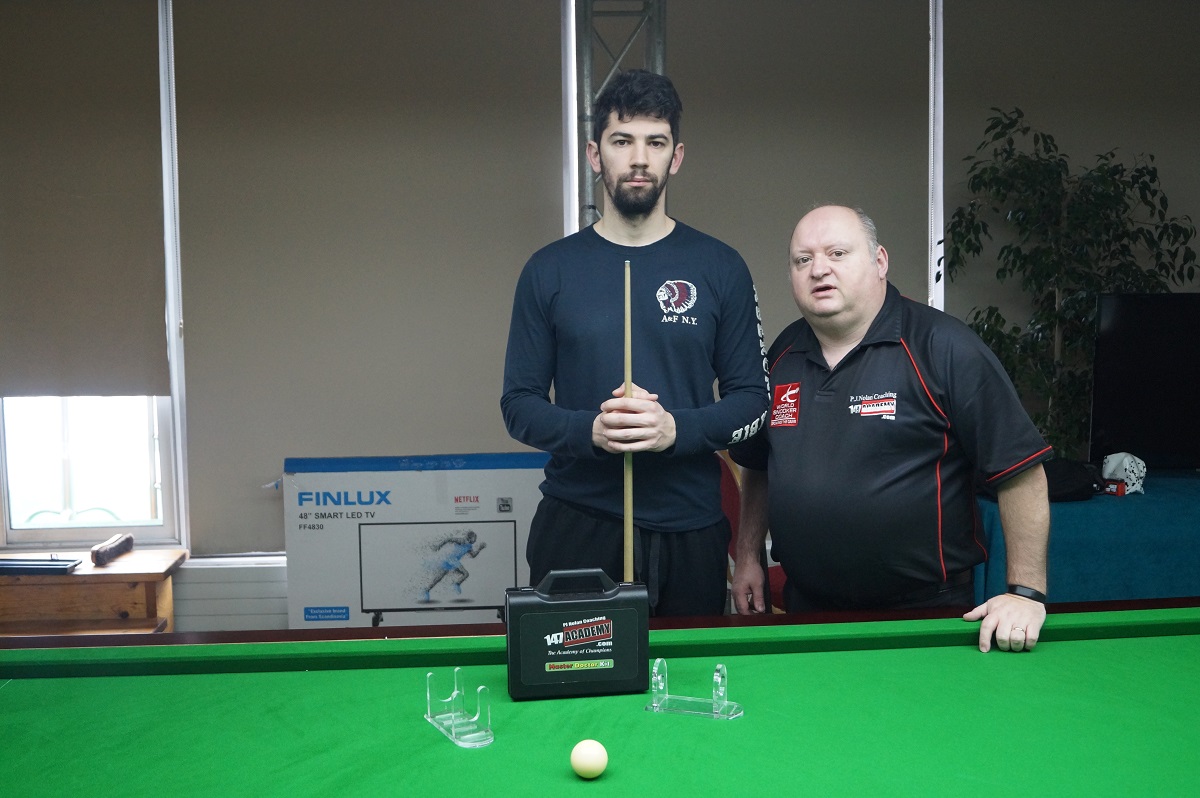 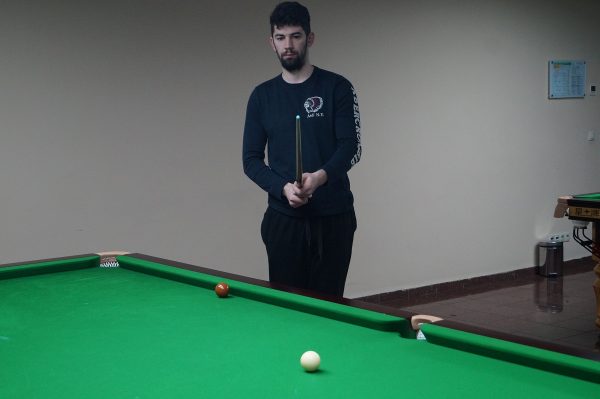 The seventh EBSA Coaching Zone was held this morning with PJ Nolan during the 2018 EBSA Snooker Championships in the Ramada Hotel here in Sofia.

EBSA Cue Zones
EBSA Coach Head Coach PJ Nolan is conducting cue zones for the players and the coaching is free of charge from 10am until 12 noon with the 13th and 14th of February remaining . There is a sheet to book your place is the Tournament office.

This morning Filip Bermanec from Croatia attended the cue zone. PJ worked on his Playing Technique of coming in on line, Break Building Skills and Safety Play. PJ was really impressed with his commitment during the cue zone.