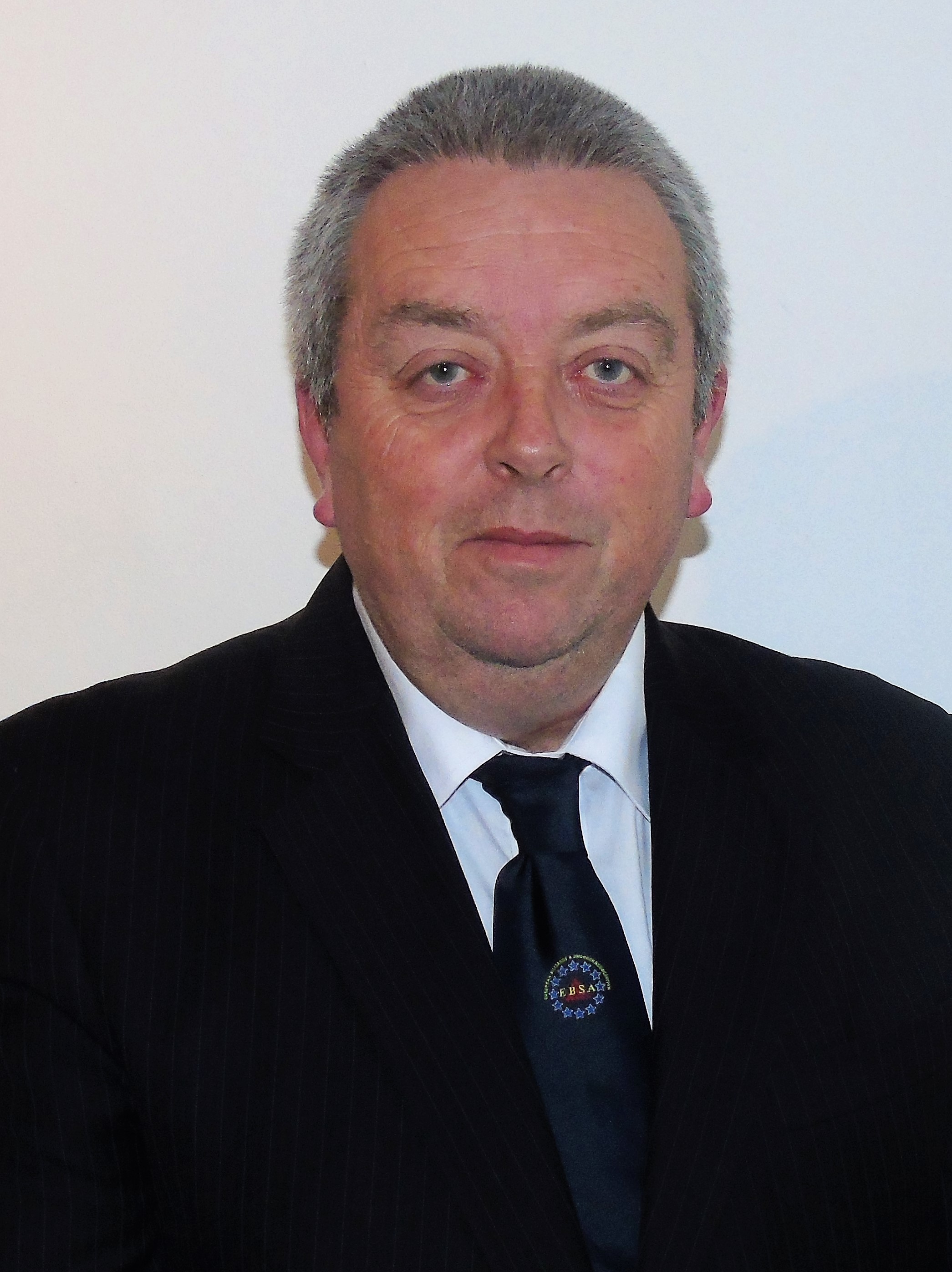 We are delighted to inform you that Derek Kiely (Ireland) accepted to bring his support to the EBSA as ‘Press Officer’ during the next European U18, U21 & Men Snooker Championships to be held in Sofia/Bulgaria from the 2nd to 16th February 2018.

Derek has an impressive CV, he started with BBC London and then worked in many other companies in Ireland especially in the region of Cork (Youghal). He officiated as Freelance Sports Journalist covering Snooker, Rugby and GAA – Also involved in Public relations, TV commentator reporter, managing editor of newspaper, managing company websites…!

Derek will work very hard as Press Officer to help promote the next European Snooker Championships. He will be updating the EBSA Website and the Facebook page, prior to and during the Championships. The content will include: News, Photos, Reports and updates from Day One until the closing ceremony.

Please don’t hesitate to contact Derek and send him Media contacts in your country and of course any information about your players competing in any of the three European Snooker Championships that will be played in Sofia in February 2018.