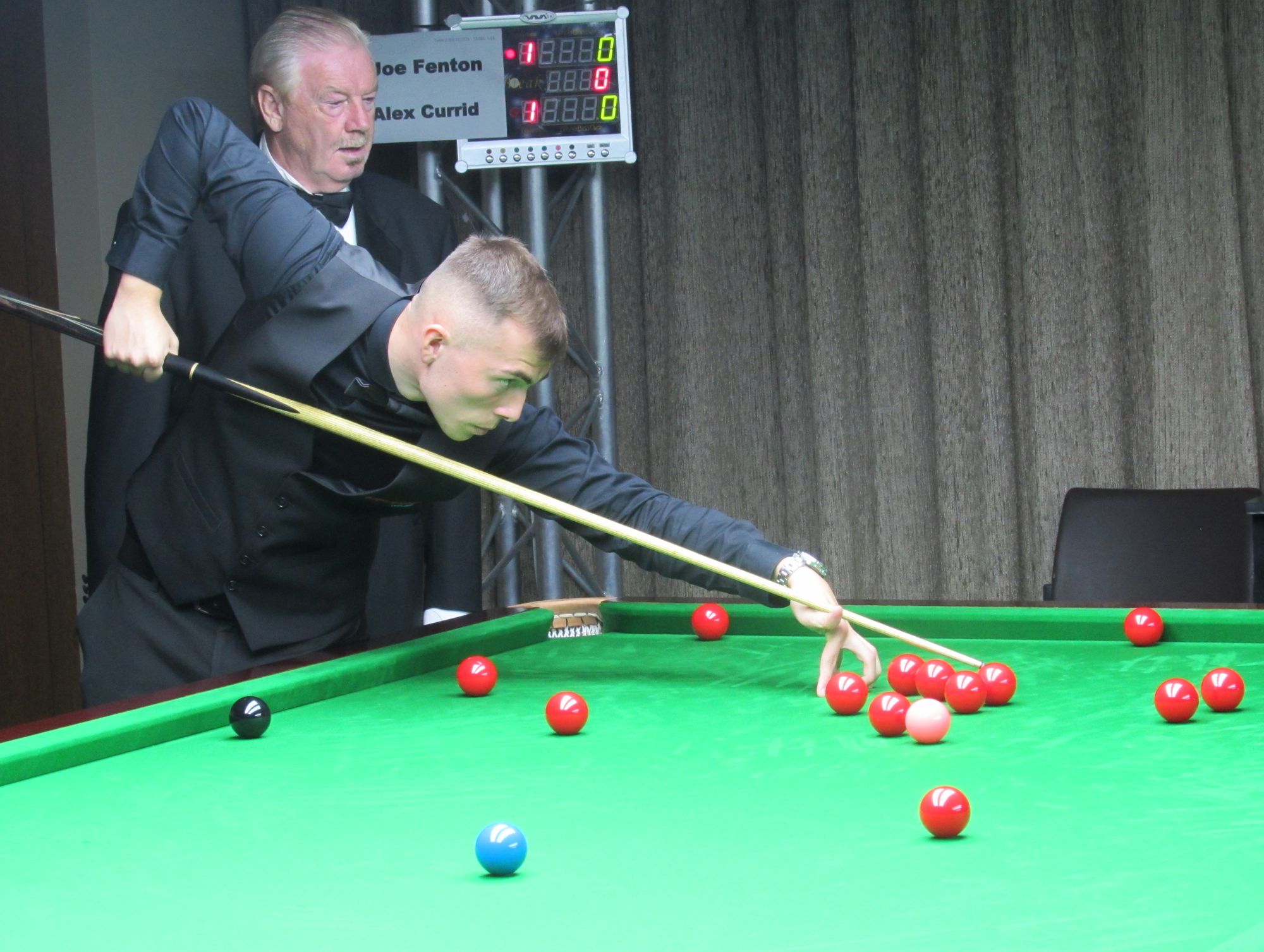 Liam Pullen and Joe Fenton got beaten in their Last 16 round matches of U18 EBSA 2021 European Snooker Championships and England has no more chances to dream about claiming the future category champion in this first of nine events being played in Albufeira.

Belgian 100 per cent clash in Last 16 round of matches between Julien Leclerq and Yorrit Hoes has been won by the first who joins 2020 EBSA European Snooker Championships semifinalist Ben Mertens in the U18 event quarterfinals to be played still this Sunday afternoon best of 7 frames already starting at 4 p.m.

16 years old Mertens will face Ireland’s Alex Currid, aged 17, in the quarter finals, while Julien Leclerq will battle Poland’s Antoni Kowalski in this same next round. A fight of Liam’s – 15 years old welsh Devies versus 17 years old Graham, from Scotland – and Hungarian Bulcsú Révész facing Sweden’s Nils Ritenius Manjer complete quarterfinals draw still to be played this Sunday from Tables 1 to 4 at Vidamar Hotel Resort.