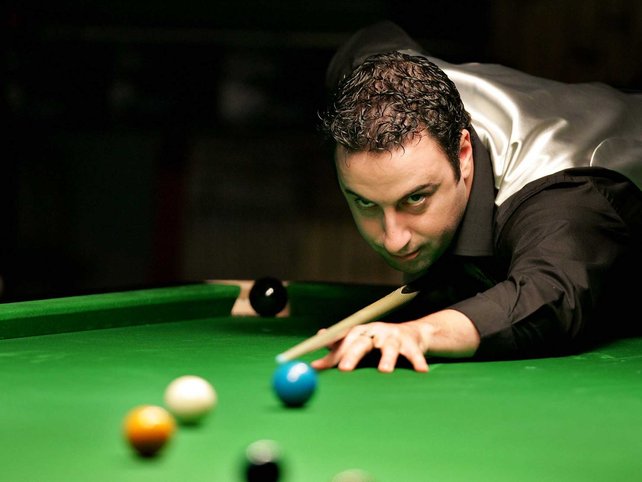 Early winners through to the last 16 were Michael Judge of Ireland and Tyler Rees of wales  who  seems to be in form at the right time following his run to the semi-final in the 6 reds yesterday. Michael will meet Jón ingi ægisson from Iceland in the last 16 while Tyler will meet Andreas Ploner from Austria.

They were closely folowed by Alex Taubman and Elfed Evans to set up an all Wales encounter in the next round.

The clash of world champions between Darren Morgan and Wendy Jans was a closely fought affair with honours even after the first four frames. Wendy took frame 5 to be within one frame of overcoming the current European open champion. A break of 52 in the next gave Darren the frame to make it all square again with one frame left to play. Darren played some solid match snooker in the deciding frame to keep up the defence of his title. Darren will now meet Aiden Owens of England in what will be a replay of the IBSF masters quarter final in Qatar last november.

Simon Lichtenberg of Germany won a deciding frame in his match and will meet Joris Maas of the Netherlands in the last 16.

Matthew ford of England will meet David Cassidy of Ireland.

One match will be late starting.