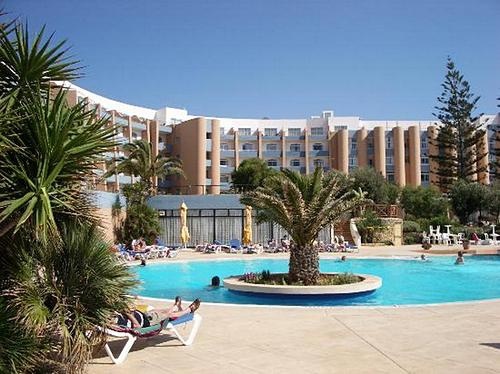 The European Under-21’s and Team Championships + the 6 Red Snooker European Qualifiers will take place in the Dolmen Hotel, St.Paul’s Bay in Malta in March 2015.
Please enter your players ‘online’ before the 8th February on the EBSA website.
The Under-21’s will run from Saturday the 21st of March to Thursday the 26th of March inclusive. The Team Championships will then begin on the 26th and run till the following Wednesday the 1st of April. The European Qualifying for SangSom 6 Red World Championship will be played on the 29th of March 2015.
We are delighted to be back once again to the superb Dolmen Hotel and we must stress now that all players must book their accomodation through the EBSA website and stay in the Dolmen Hotel for the duration of the event.
Here is a short promotional video about Malta http://www.youtube.com/watch?v=IYemzLc2p08&sns=em
Under 21
Team Championships