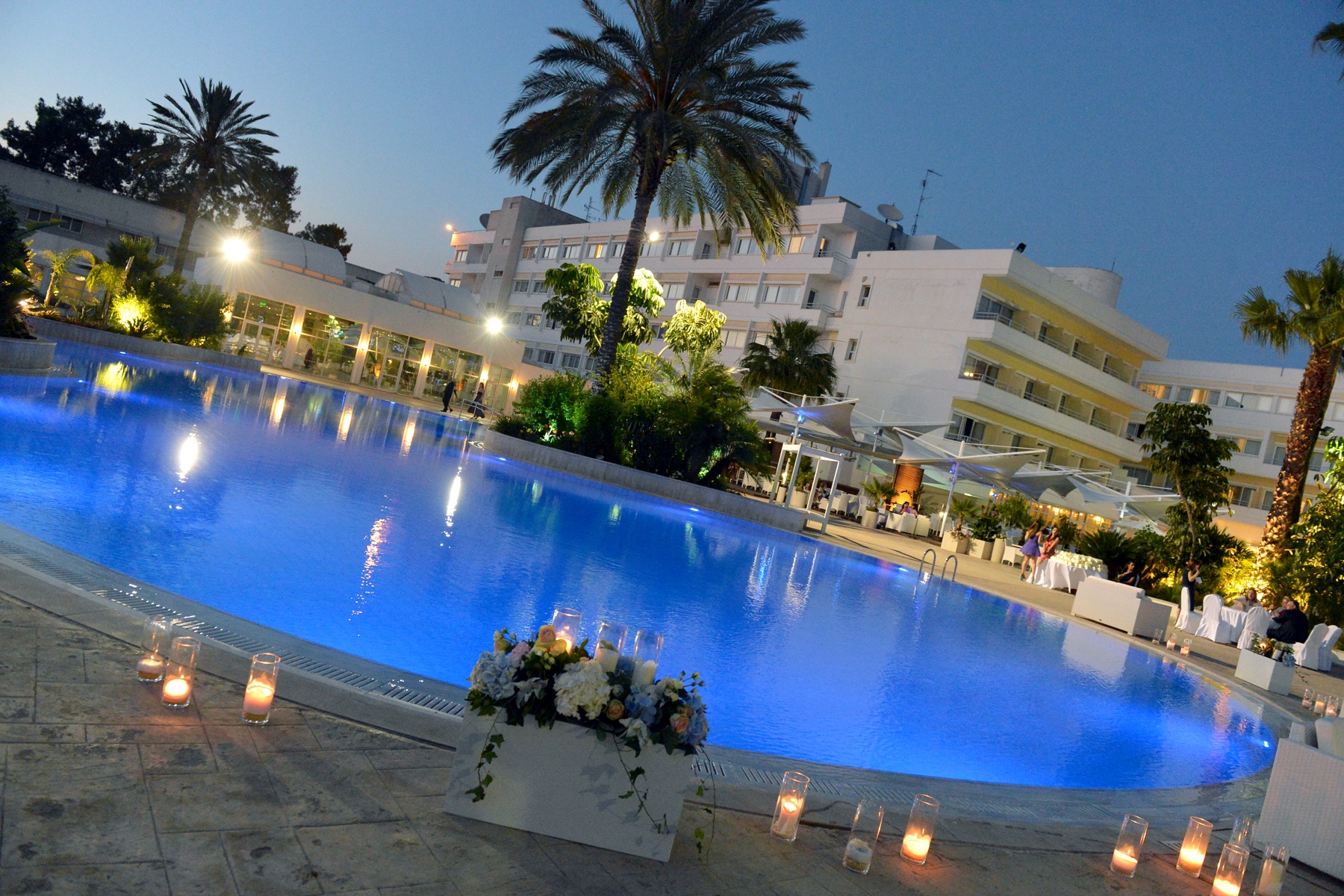 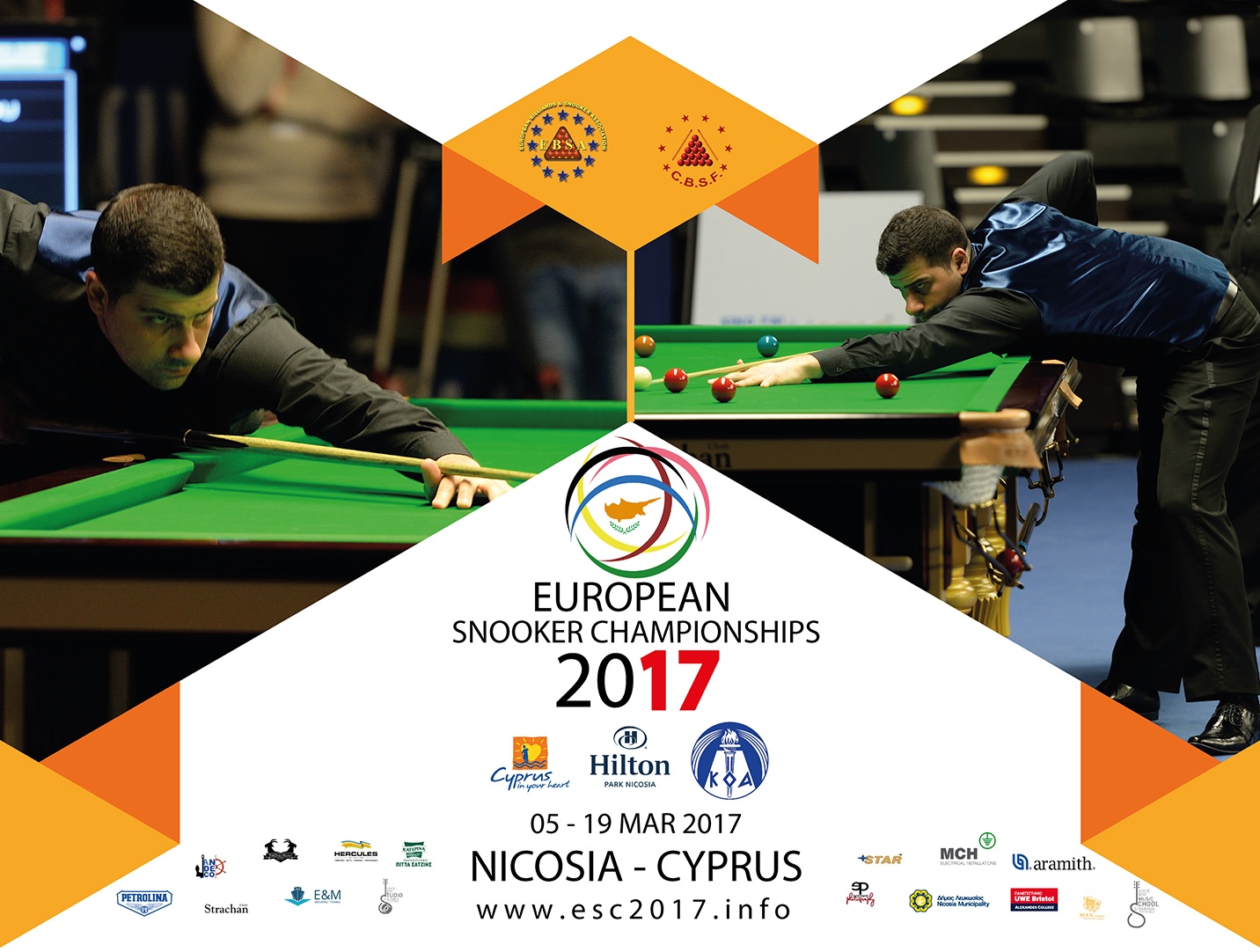 No less than 16 Star Competition Tables will be installed in the 1000 sqr. meters Hall situated at the ground floor of the Hotel

. In addition, a Cue Zone with 1 competition table will be available at the Hotel!

Please enter your players on the www.ebsa.tv ‘online’ system. We’re looking forward to seeing you all in Cyprus.