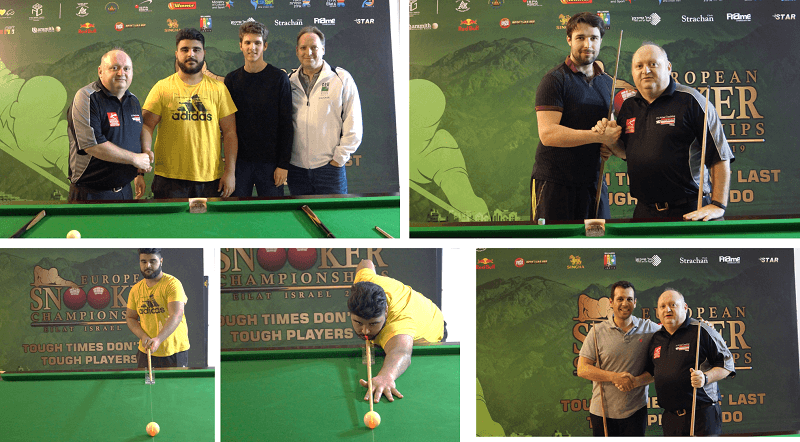 PJ Nolan EBSA Head Coach held his sixth Cue Zone today on the 23rd of February at the 2019 EBSA Under 18 Snooker Championships in the U Magic Palace Hotel Eliat in Israel with players from Slovakia, Latvia, N Ireland, Lithuania, Israel and Germany. 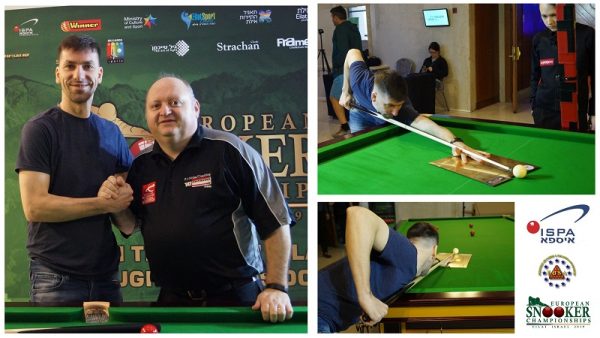 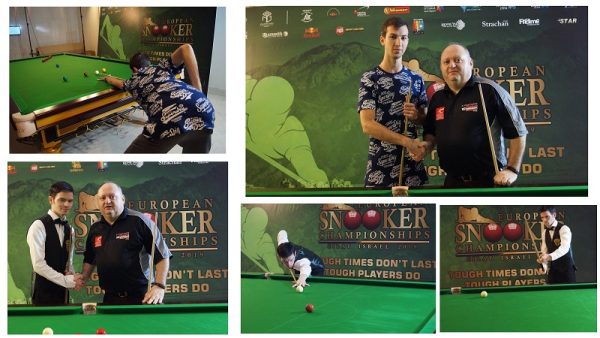