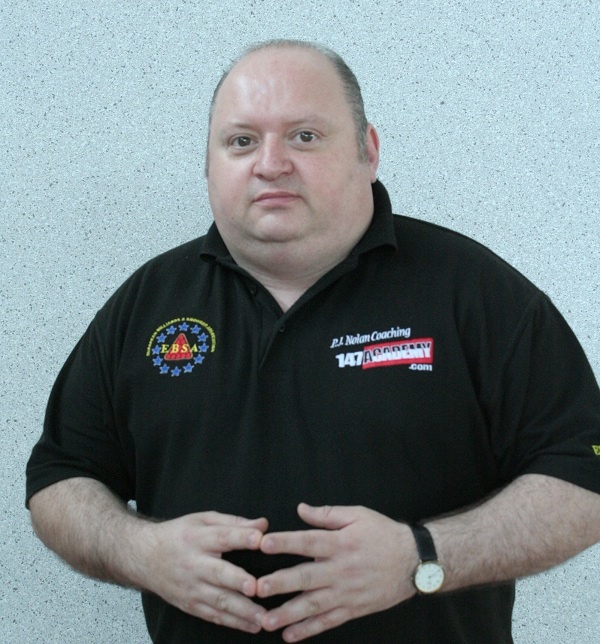 The E.B.S.A has announced the appointment of PJ Nolan from the Republic of Ireland as Head of Coaching within the European Billiards & Snooker Association. PJ has over 20 years of coaching experience after working all across Europe and Asia in his roles of National Coach to the Republic Of Ireland and Qatar in the Middle Eas

During each EBSA European, Under 21 and Team Championships PJ and his team of EBSA Coaches will conduct Coaching Zones offering players the opportunity to view their coaching skills and practice some training drills. PJ believes, if the EBSA coaches can train their players in a specific training program then the improvement of the players overall game will maximised. 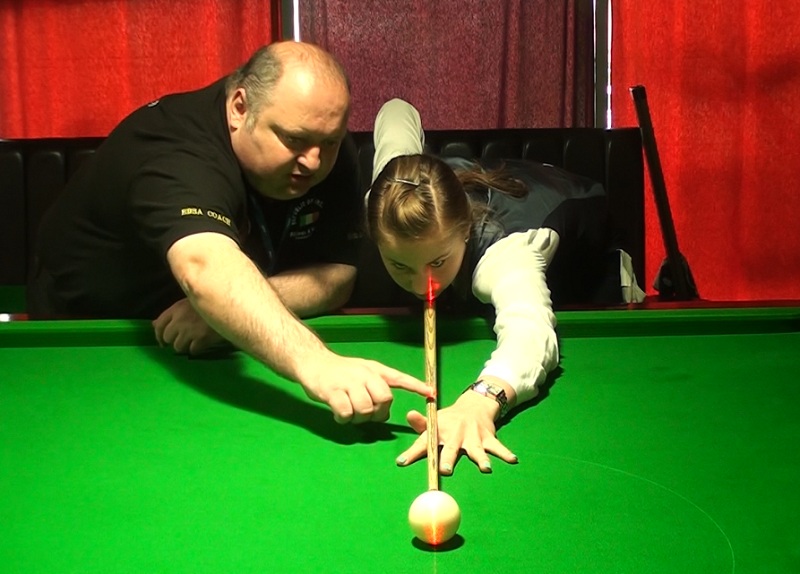 PJs  role as EBSA head of coaching will see him available full time to train coaches to become qualified EBSA coaches in Ireland or travel to another country to hold the Coaching course. To apply to attend an EBSA Coaching Course each Coach must ask their own National Governing Body to write to the EBSA nominating them to attend a course to train and become an EBSA Coach. Only NGB’s nominated coaches can attend the courses.

PJ will also offer students from across Europe and all across the world the opportunity to travel to Ireland or travel to another country to receive professional coaching. All the training sessions will be recorded and each day the student will receive a DVD of the lesson to study more. This will become a great coaching resource for when they arrive back home. 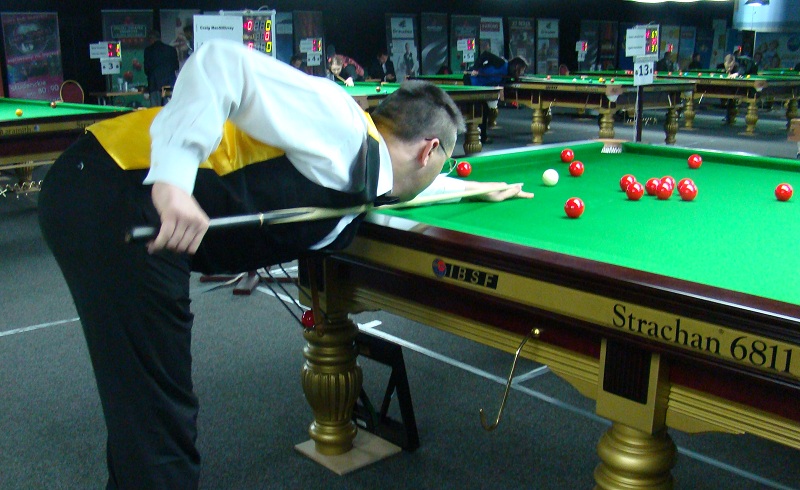