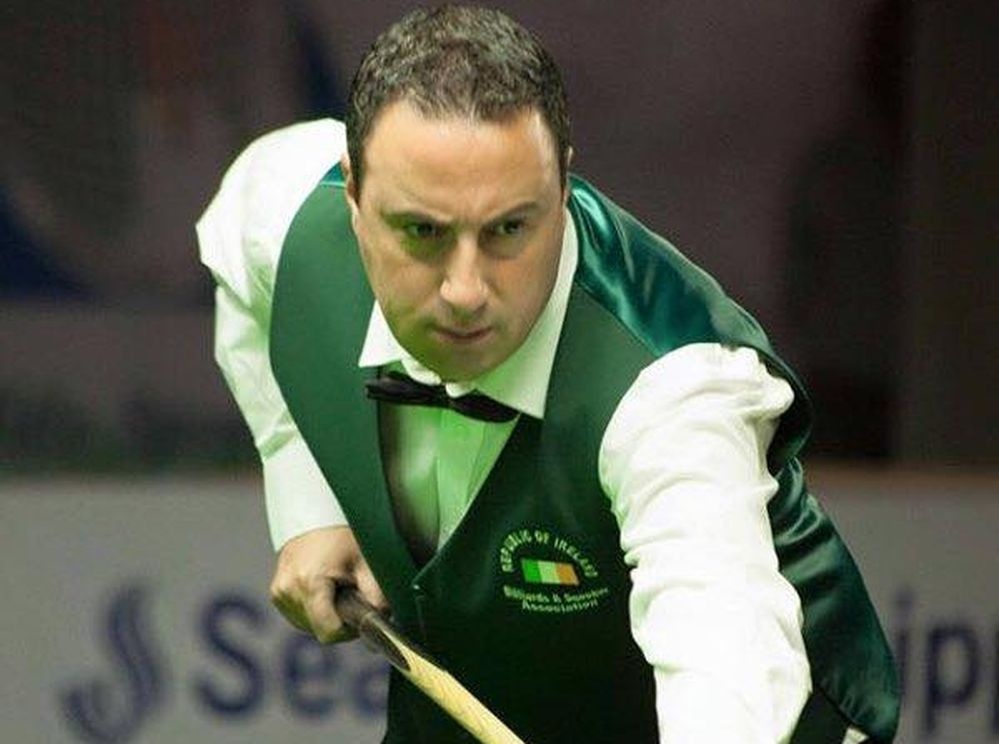 Irishman Michael Judge made a superb run of 133 in his Last 16 match against Rhydian Richards this Friday morning at the 2016 EBSA Men European Snooker Championships.

Belgian Kevin Van Hove became also the first and only player so far making two centuries at the event adding a 104 run to his previous 113 break.