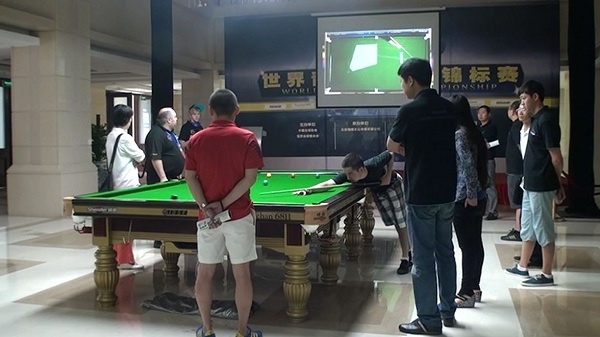 Players from Russia, England, India, Finland, New Zealand, Iran and Mongolia attended training on the Shender Match Table which was used for the IBSF World U-21 final . The players were guided through a session with PJ who is also a World Snooker Coach and National Coach of Ireland.

PJ said he was delighted with the players and how they trained and listen to his advice. He was very impressed with the state of the art training conditions in Beijing that the Chinese coaches have in training the future champions in China.

The Chinese Association have designed fantastic software in helping a player perfecting certain shots with the use of hardware similar to hawk eye. The Chinese coaches believe this is key in developing more world class stars of the game in China.

Maxime Cassis Chairman of the European Billiards & Snooker Association said he was delighted with the feedback from the Cue Zones from the CBSA and the EBSA were delighted to help the IBSF in promoting Coaching during the Championship by allowing players to learn the skills of the game from an experienced coach like PJ. 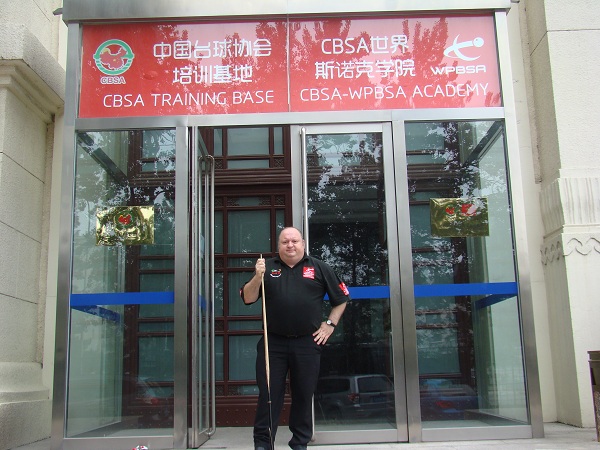