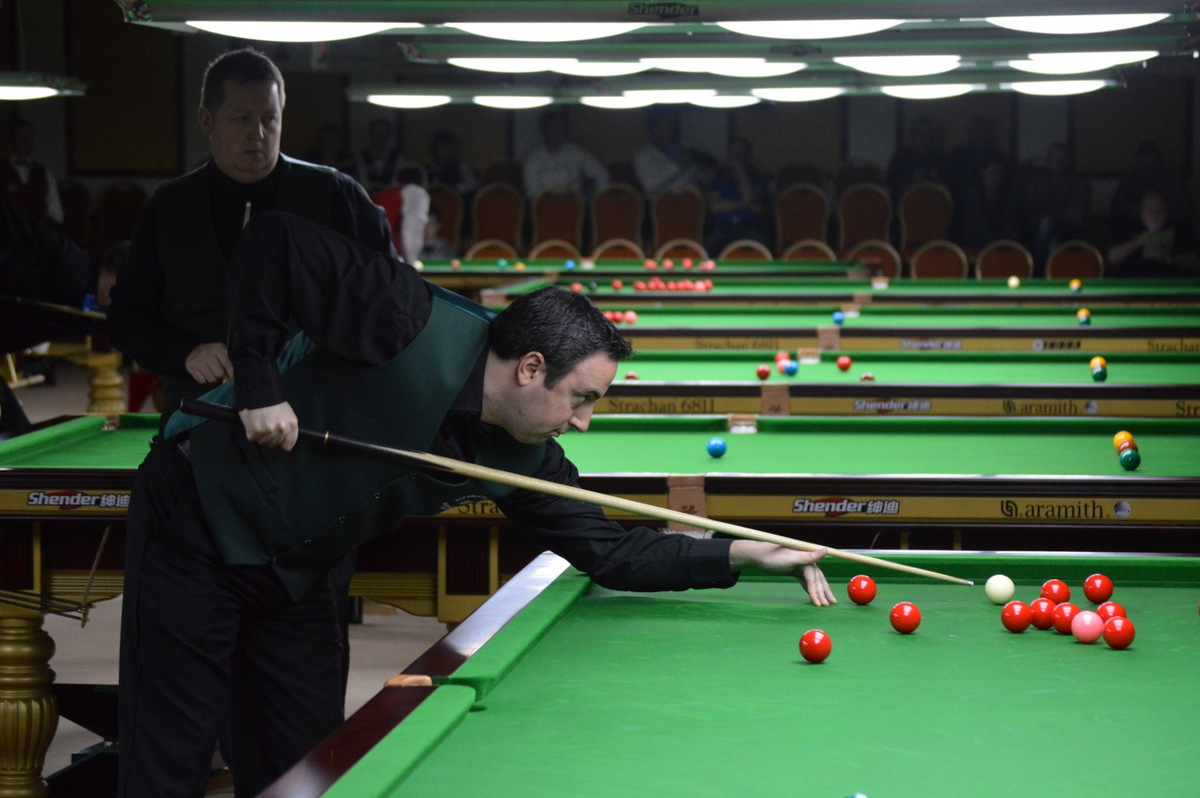 Robbie Murphy and Michael Judge have just beat Germany 4-2 now to be the last name in the quarter final line up.
Ireland went 2-0 up only for Germany to fight back to 2-2 before Murphy took the next frame well against Robin Otto and a 44 break in the next Scotch Doubles frame gave the Irish team the final spot in the quarters. 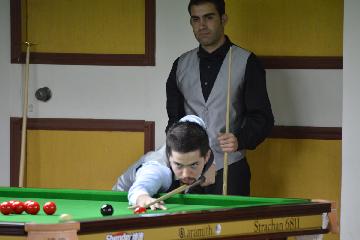 The other quarter finals have already started so the Irish lads will be given a bit of time to get ready before they face Israel who also had a match run over.
Israel 1 had been up against Israel 2 and it was the junior team of Maor Shalom and Shachar Ruberg who overcame Roey Fernandez and Shay Arama 4-2.
Fernandez and Arama had been 2-1 ahead but the duo took the next three frames to set up what should be a great quarter final match with Murphy and Ex-Professional Judge.