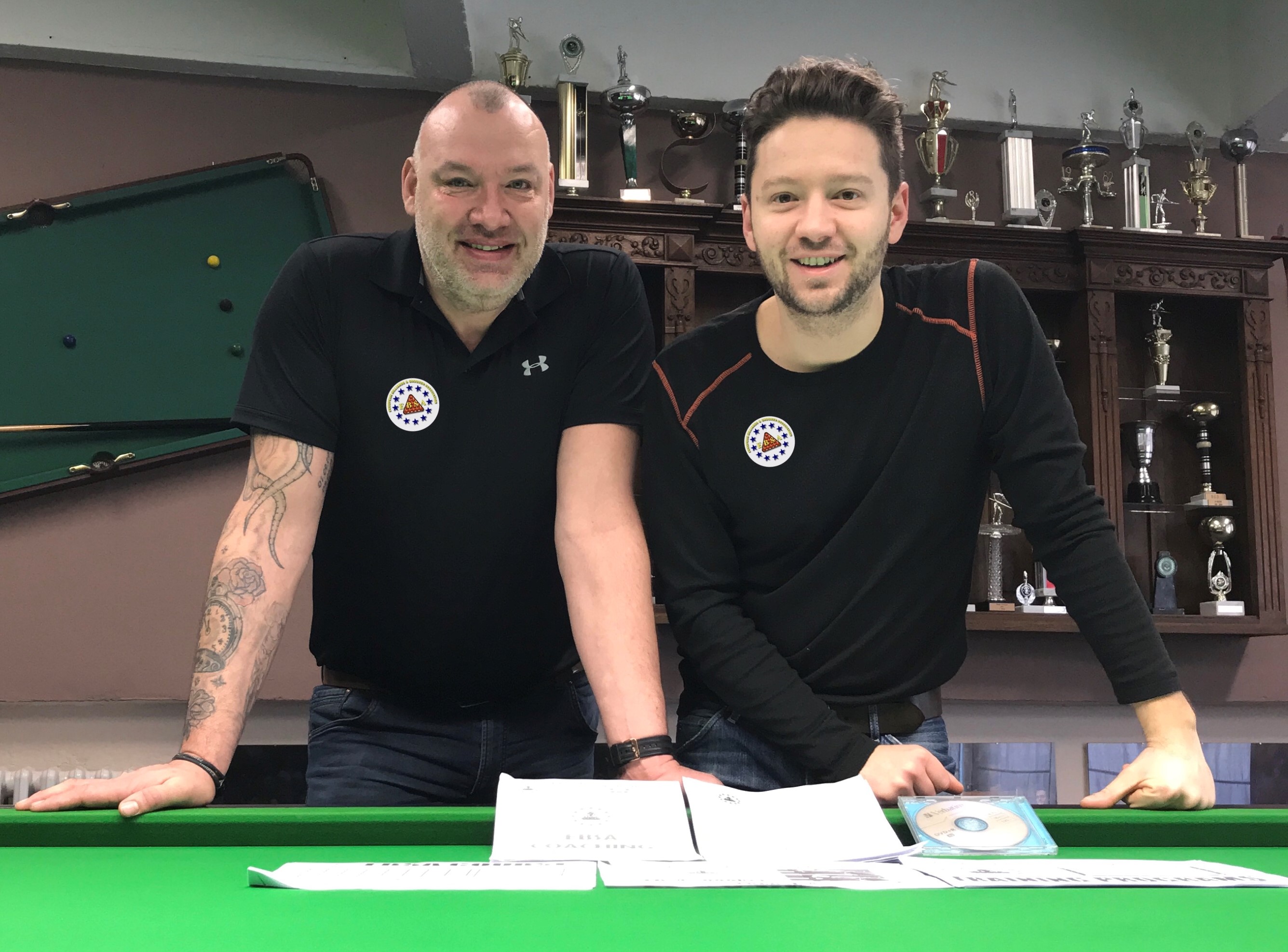 This EBSA Coaching Course is only open to recognized coaches who are approved by their own National Governing Body.

Brando said ” It was such a great pleasure to train and qualify Jean-marie to become an EBSA coach. He is very passionate about the game as he has years of years of experience. I hope the knowledge we shared will help him promote the game in his country and his club.”

The coach will now begin his probation period where he will complete all the necessary assignments in his own country to graduate in becoming a fully accredited EBSA Coach later in the year. The EBSA will soon now have 16 countries consisting of coaches with full EBSA accreditation promoting the game all around Europe which goes well for the future of the game.