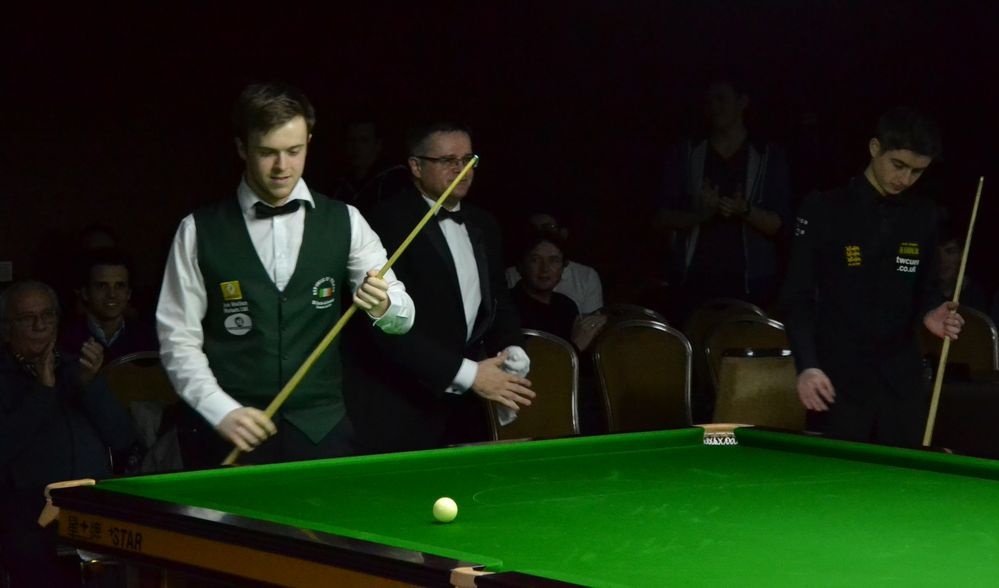 The U21 European Champion Josh Boileau became the 9th player to achieve a century break at the 2016 EBSA Men European Snooker Championships at Wroclaw.

The 20 years old player from the Republic Of Ireland who had a 113 points run.

Welshman Alex Taubman still tops with his 127 break. So far no one has made two centuries of their own in the Men’s event.