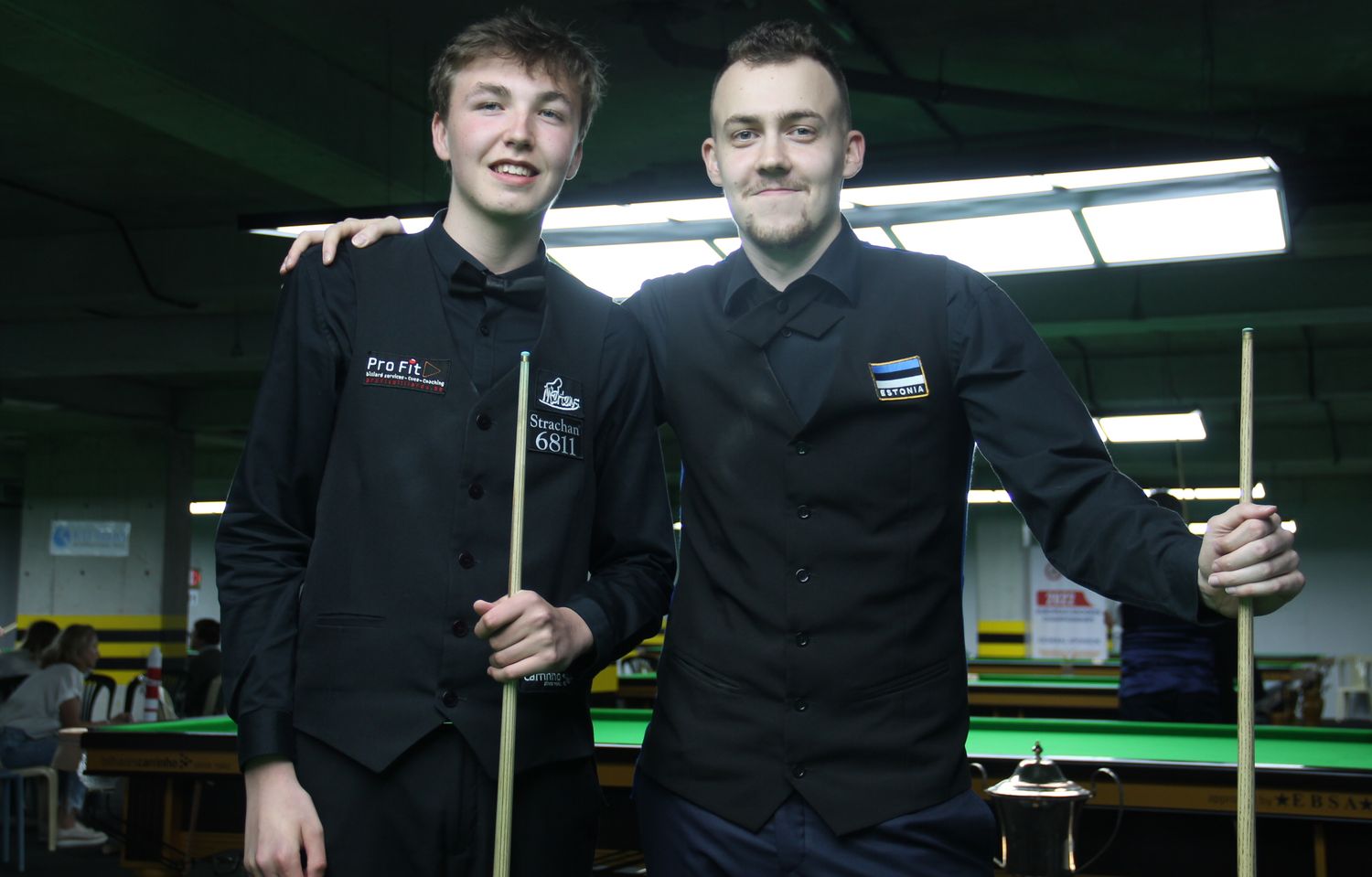 After winning the U21 event June 12th already in Albania, Ben Mertens aims for a never done double between the two events in one single edition of the EBSA Championships – Ireland’s Aaron Hill won two events in Portugal-2020, but U18 and U21.

The match to find the successor of England’s Oliver Brown as new European king and deliver the 6th and most important title of the nine until June 19th in Albania as Portugal’s André Santos as referee and his fellow countryman Vítor Augusto as marker.