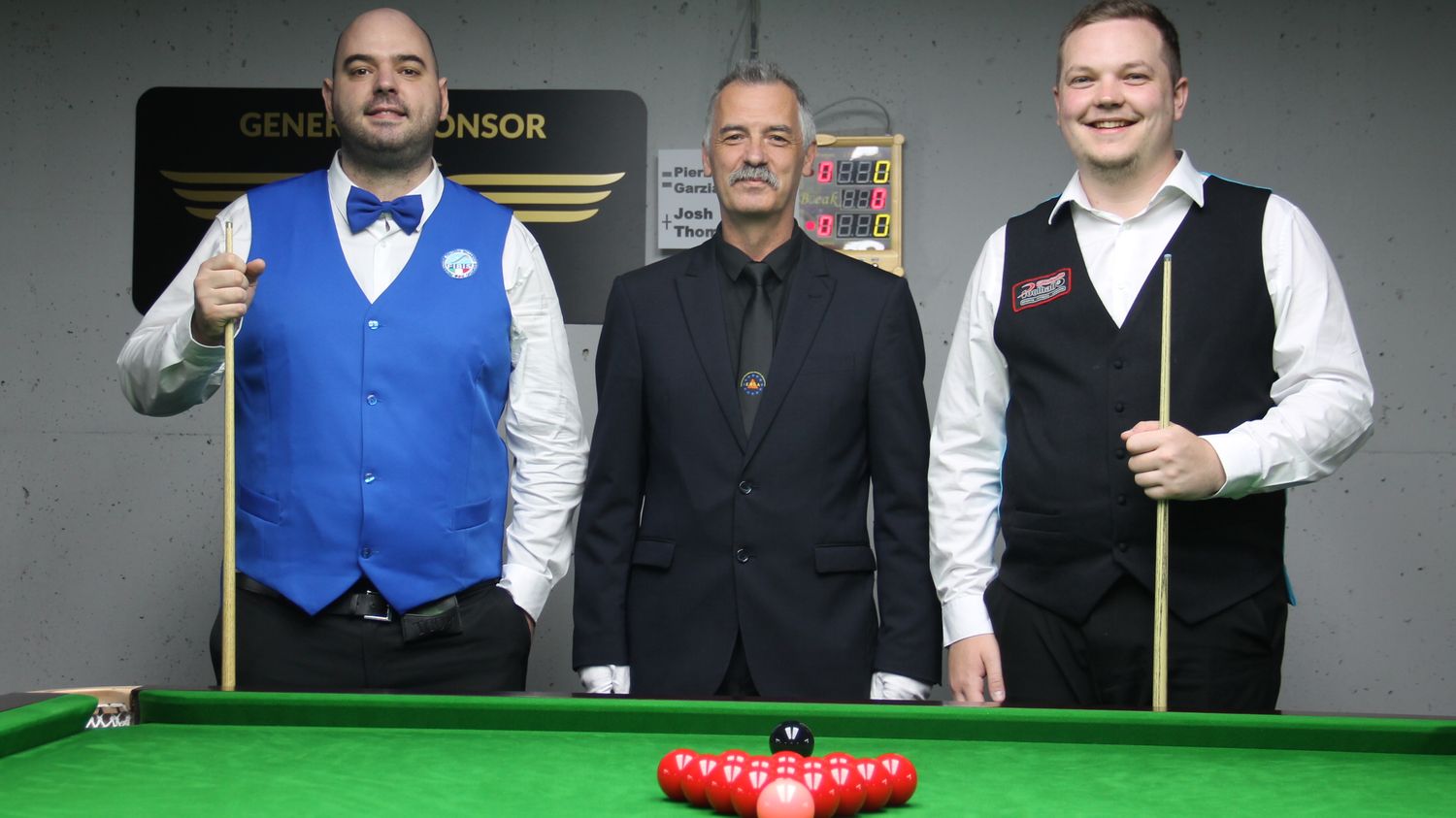 The best of 7 Frames Last 60 round matches of Men’s event are scheduled to start this Wednesday night at 7 p.m. session in Shengjin’s Delfin Resort.

Round-robin stage is concluded, with 60 of the 120 competitors running to succeed England’s Oliver Brown as European Champion already out.

Only the first two players from each one of the 30 groups – 4 players in each one – were through to the 1st step at the knock-out stages, Last 60 round matches to be played best of 7 Frames as well all the 28 matches scheduled.

The four best players in the round-robin stage got the reward to avoid this round: they go straight to Last 32 round.