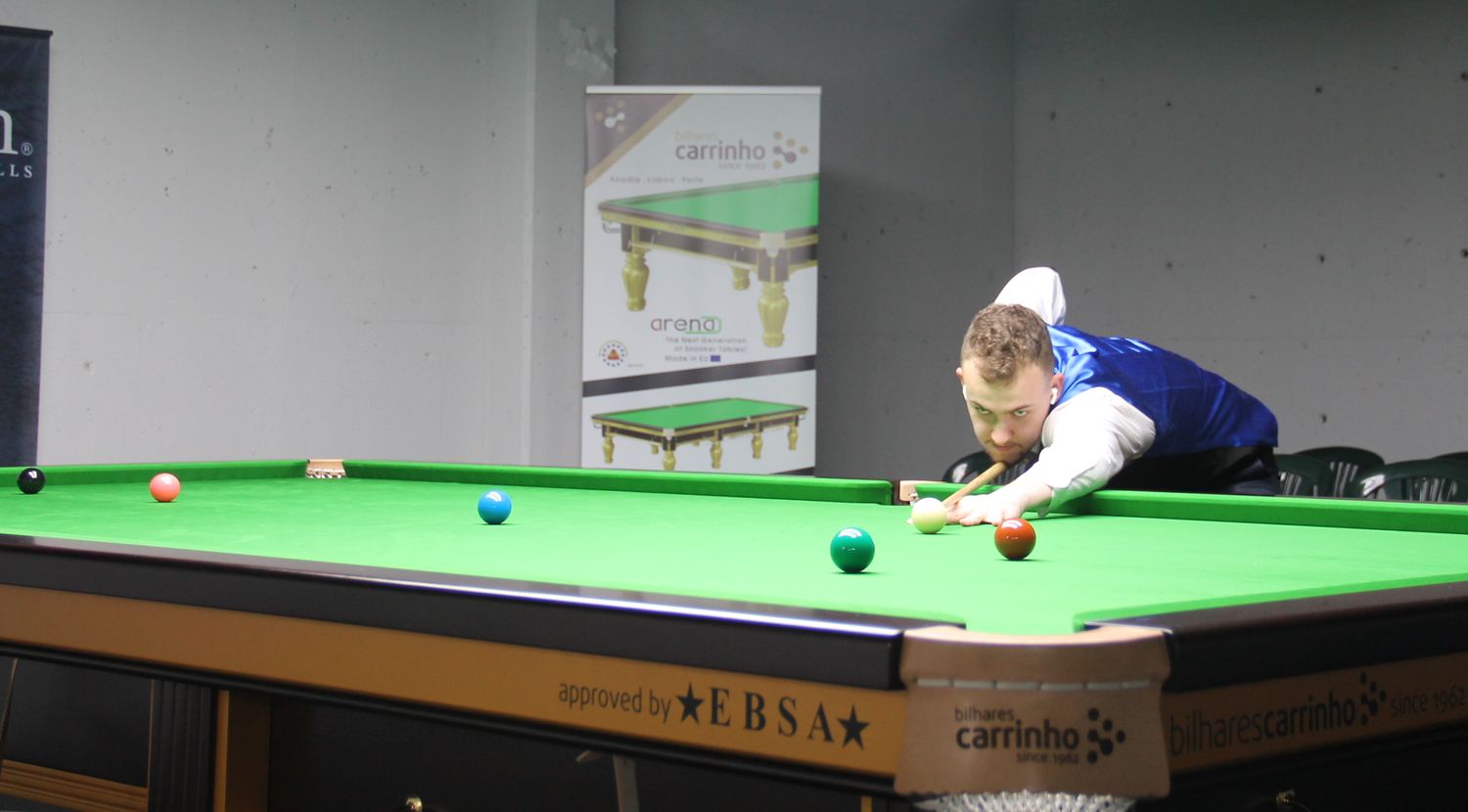 The final will start at 4 p.m. also this Friday June 17th and Portugal’s André Santos will be the referee, with his fellow countryman Vítor Augusto as marker.