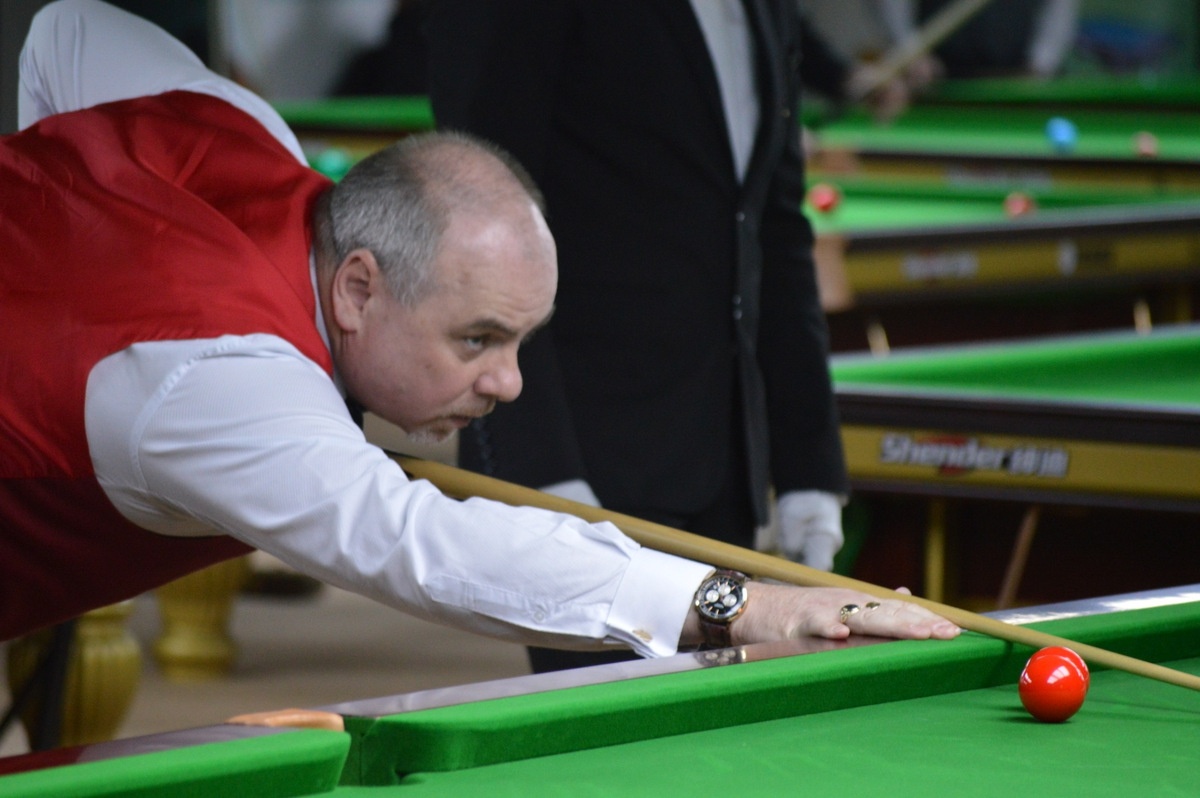 Darren Morgan finished off his teams 5-0 win over Germany in style with a superb 114 clearance to help his team to No.1 spot in Group A of the Masters Event.
Him and Elfed Evans also managed breaks of 51 and 41 in the opening two frames and they will now be joined in the knockouts by Germany in second place.
Ireland could have grabed that second place spot with a 5-0 win over Israel but they lost the final frame and will now qualify in third and Israel in 4th.
Israel’s one frame was enough to send them into the knockouts at the expense of Netherlands who had beaten them 4-1 earlier today.