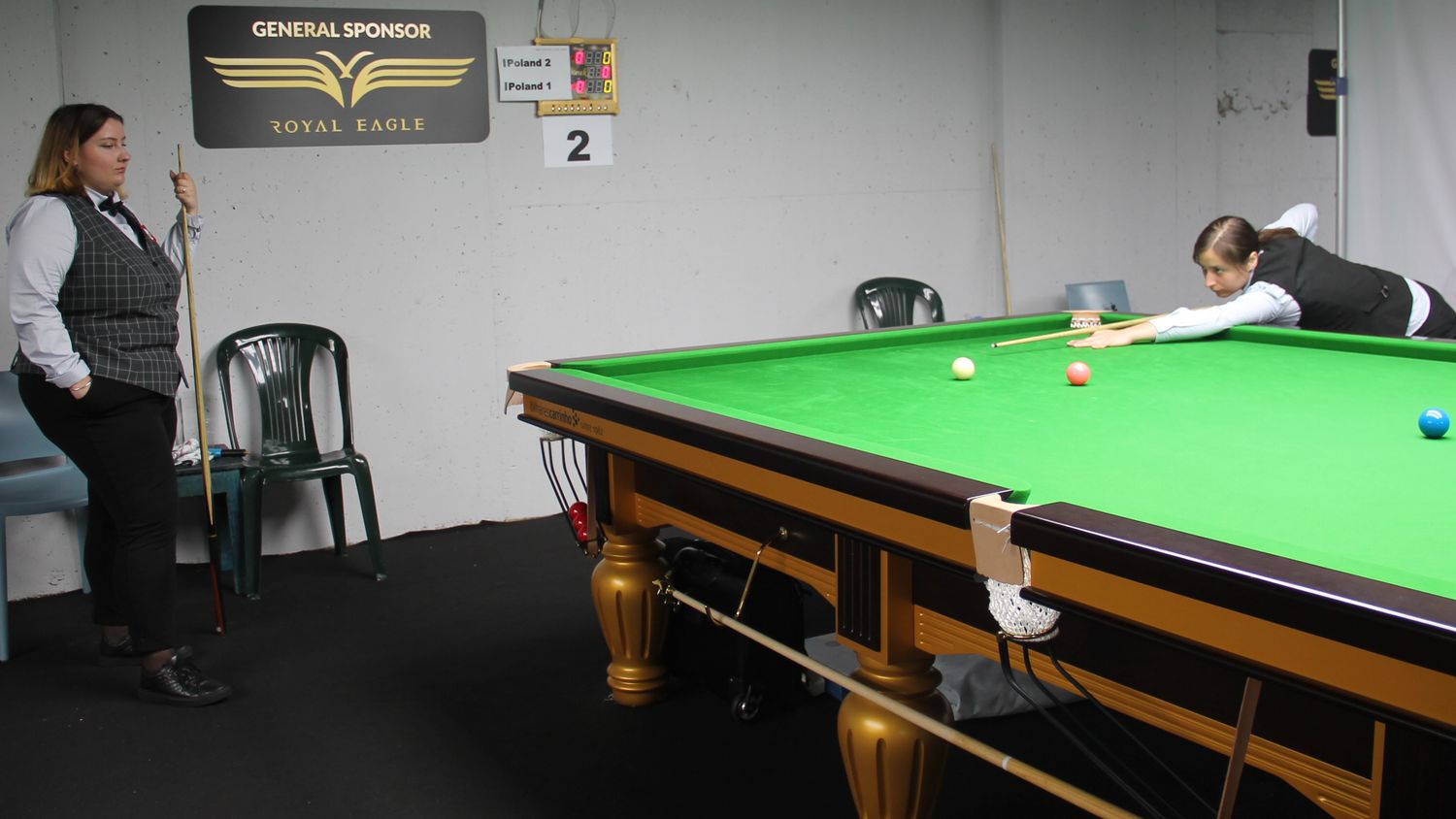 Dalia Alska and Kinga Pietrzak claimed victory in the decider facing their fellow countrywomen Izabela Lacka and Ewelina Pislewska on semifinal 2 of the Women’s Teams event at 2022 EBSA European Snooker Championships and will be France’s Team (Ophélie Laval and Angélique Vialard) opponents in the best of 5 Frames Sunday June 19th 3 p.m. final.

In an 100 per cent Poland’s clash which lasted for almost five hours, Dalia and Kinga won the credit to face Ophélie Laval and Angelique Vialard – 3-0 to Romania (Monica Manolache and Andrea Salcianu) in semifinal 1, this Saturday afternoon as well – in the decisive match to find the European Women Teams Snooker Champion at Shengjin’s Delfin Resort.

In the meantime, the quarterfinals of Men’s and Seniors Teams events will be played best of 7 Frames still this Saturday June 18th at 7 p.m.

The semis will be played Sunday June 19th at 10 a.m. also best 7 frames and the finals of the 3 Teams events are scheduled simultaneously for 3 p.m. – Women playing best of 7 frames, Men and Seniors best of 9 frames.