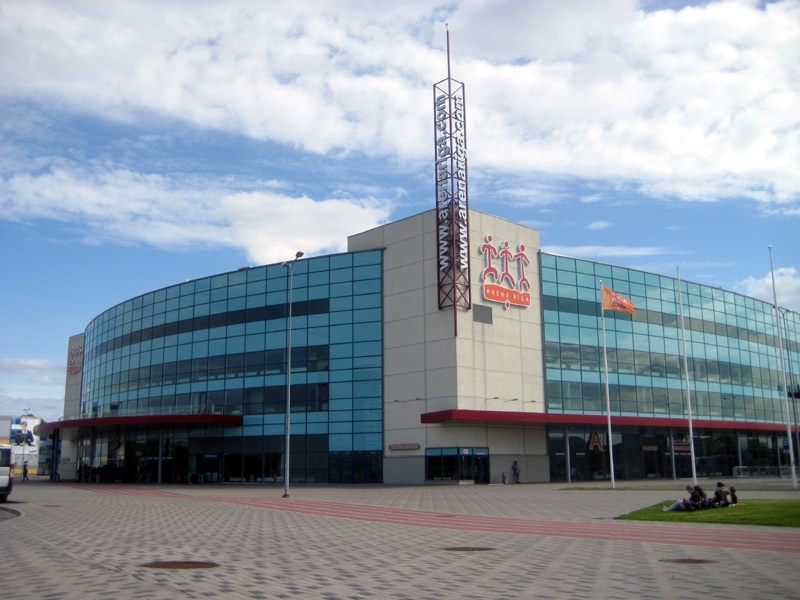 Latvia will stage a professional snooker ranking tournament organized by World Professional Billiards and Snooker Association (WPBSA) for the first time.
European Tour is a series of eight ranking tournaments running throughout the entire professional snooker season and concluding with the Grand Final. Only 24 players are entitled to play in the final – 16 top players qualified from the European Tour and 8 players from the Asian Tour.
The 2014/2015 season will start in Riga with the first European Tour event – THE RIGA OPEN 2014 with the total prize money of 125 000 €.
THE RIGA OPEN 2014 is the first of eight tour events, thus has attracted a quality field of professional players as they try to guarantee themselves the spot in the Grand Final.
The matches will be played on 11 professional snooker tables to be set up in the Arena Riga. Starting from 8th August there will be live broadcast from the TV table on Eurosport.
View the Draw Here…
View Format of Matches here..