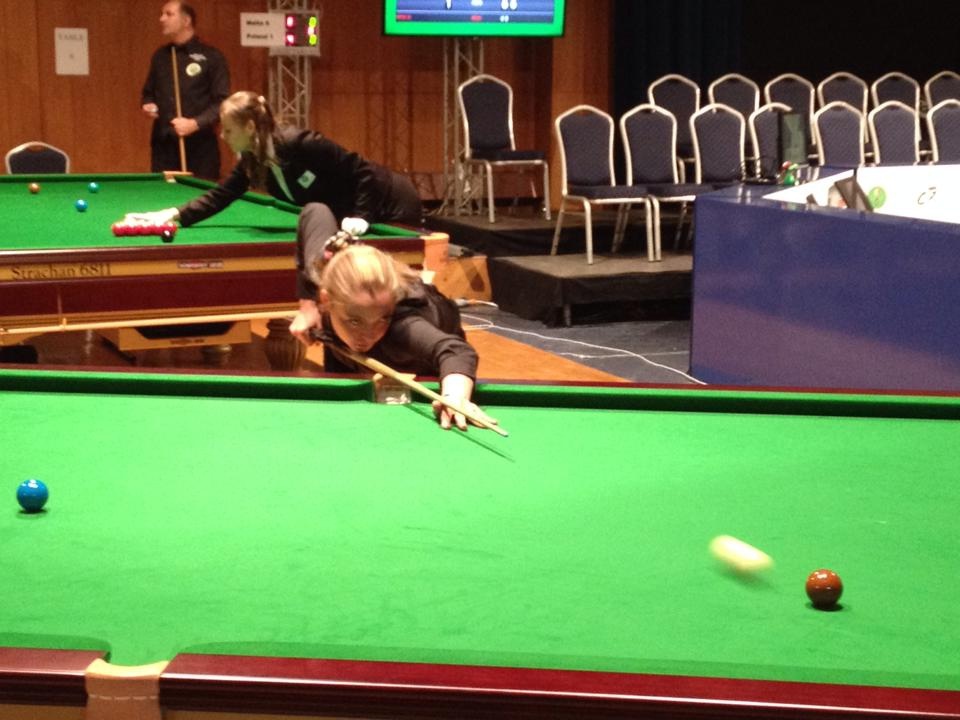 Russia and Germany shine in Ladies European Snooker Teams Championship, in Malta, getting two teams each in Last 6 of the event that takes place at the Dolmen Resort Hotel, in Malta.

The round-robin stage (ten teams, five in each group, with first three going through the knockout stage) was concluded Monday night, and two matches of the quarterfinals will be played this Tuesday, from 18 hours.

Russia 1 and Germany 1, as group winners, are already qualified for the semifinals, and only face each other in the Grand Final of the event, to be played on Wednesday.

All knockout Ladies Teams stage (quarterfinals, semis and the Grand Final) will be played best of seven frames, with only 10 reds on the table.

After the draw, Monday night, for the qualified teams, this will be the two quarterfinal matches, this Tuesday: