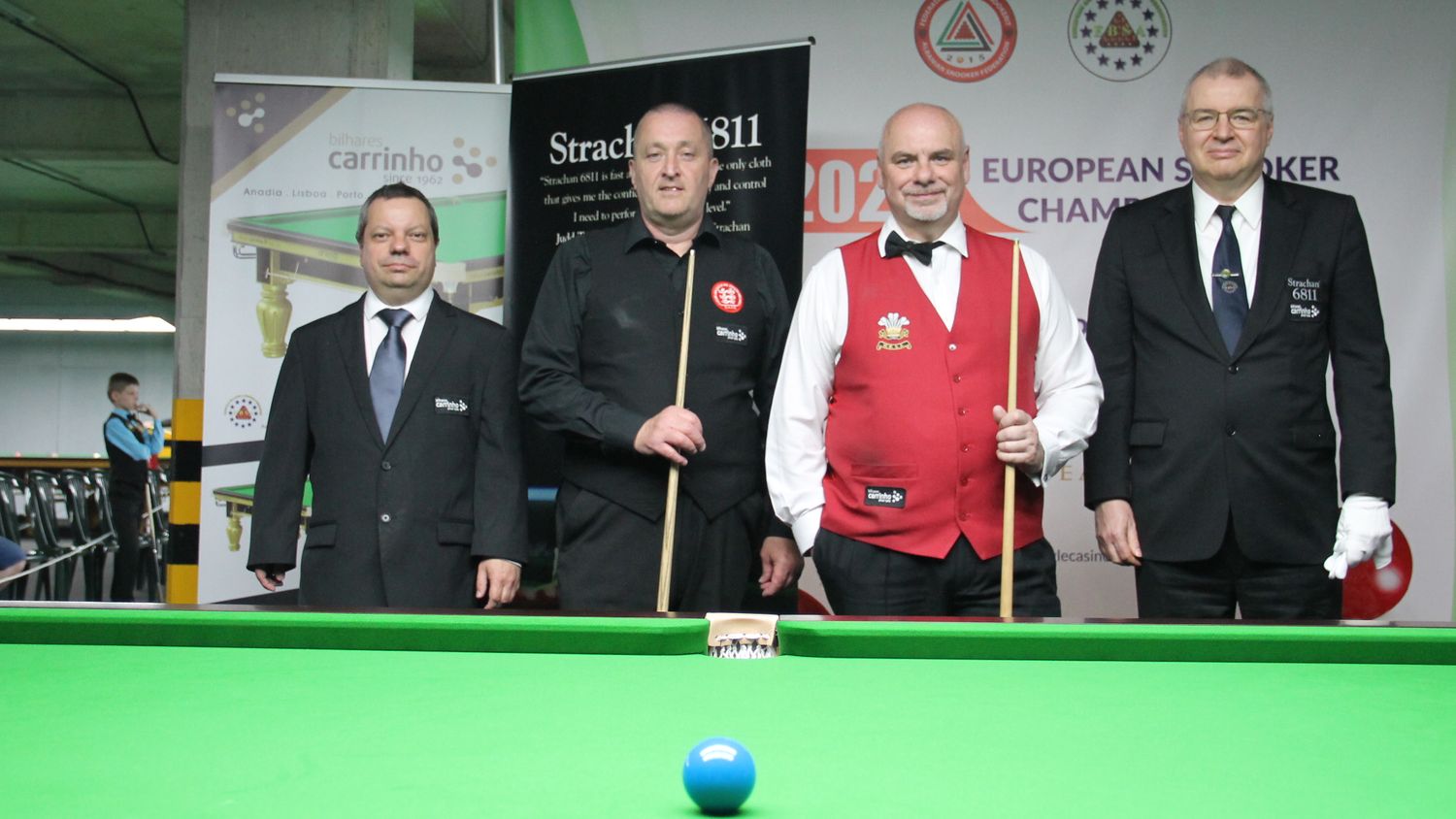 The best of 7 Frames final of the 2022 EBSA European Snooker Championships Seniors event is live now at Shengjin’s Delfin Resort.

Reigning champion Darren Morgan faces England’s Darren Brown and the Welshman aims for a 13th European Seniors if he eventually claims a win. The final’s referee is Germany’s Christoph Levin with the Hungarian Gábor Bátori as marker.

At 7 p.m. local time Belgian Wendy Jans – aiming for what might be her possible 14th European crown – and Germany’s Diana Stateczny will play the Women’s event in the also best of 7 Frames final match.

In the meantime, the best of 5 Frames round-robin matches of the Men’s event continue all day long until Thursday June 15th at the 19 tables available at the venue.

In one of the crackers of this early stages, 2021 Six Reds European Champion, Estonian Andreas Petrov, claimed victory facing the U18 European Champion here in Albania, Welshman Liam Davies, in the decider, trailing from 1-2 down with a comeback.