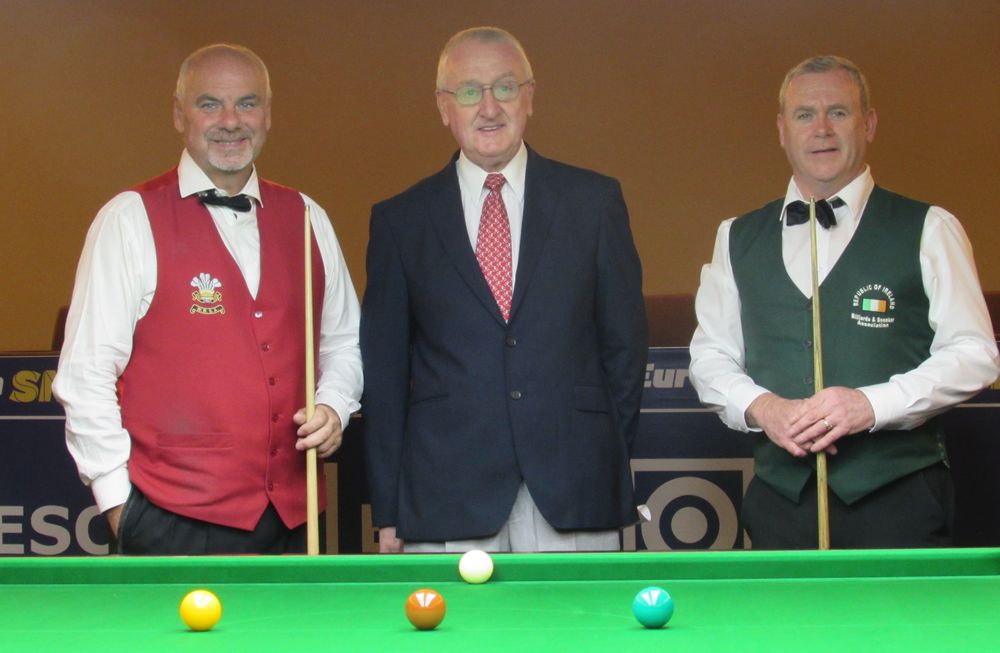 The Seniors big clash is being refereed by Poland’s Kazimierz Olejniczak and could mean the second title out of 5 (so far) for Wales if Darren Morgan wins, after Dylan Emery’s U21 event victory at Salgados this October.

After the Seniors final, at 1 p.m. it will take place the Women Final, with Belgian Wendy Jans playing England’s Jamie Hunter, also to be played best of 7 frames. The match will be refereed by the Portuguese Miguel Santos.

Along with the decision of the Seniors and Women events, the Men Teams event continues with the last round-robin matches and the Women Team and Seniors Team events also are already being played since this October 15th morning at Salgados.

After Ben Mertens (U18), Dylan Emery (U21), Andres Petrov (6 Reds) and Oliver Brown (Men/Mixed), Albufeira will crown this Friday plus two more out of a total of nine brand new European Snooker Champions until Sunday.

At the end of this Friday, only the Men Teams, Women Teams and Seniors Team’s finals will remain to de played, next Sunday October 17th, followed by an Official Closing Ceremony of the 2021 EBSA European Snooker Championships.