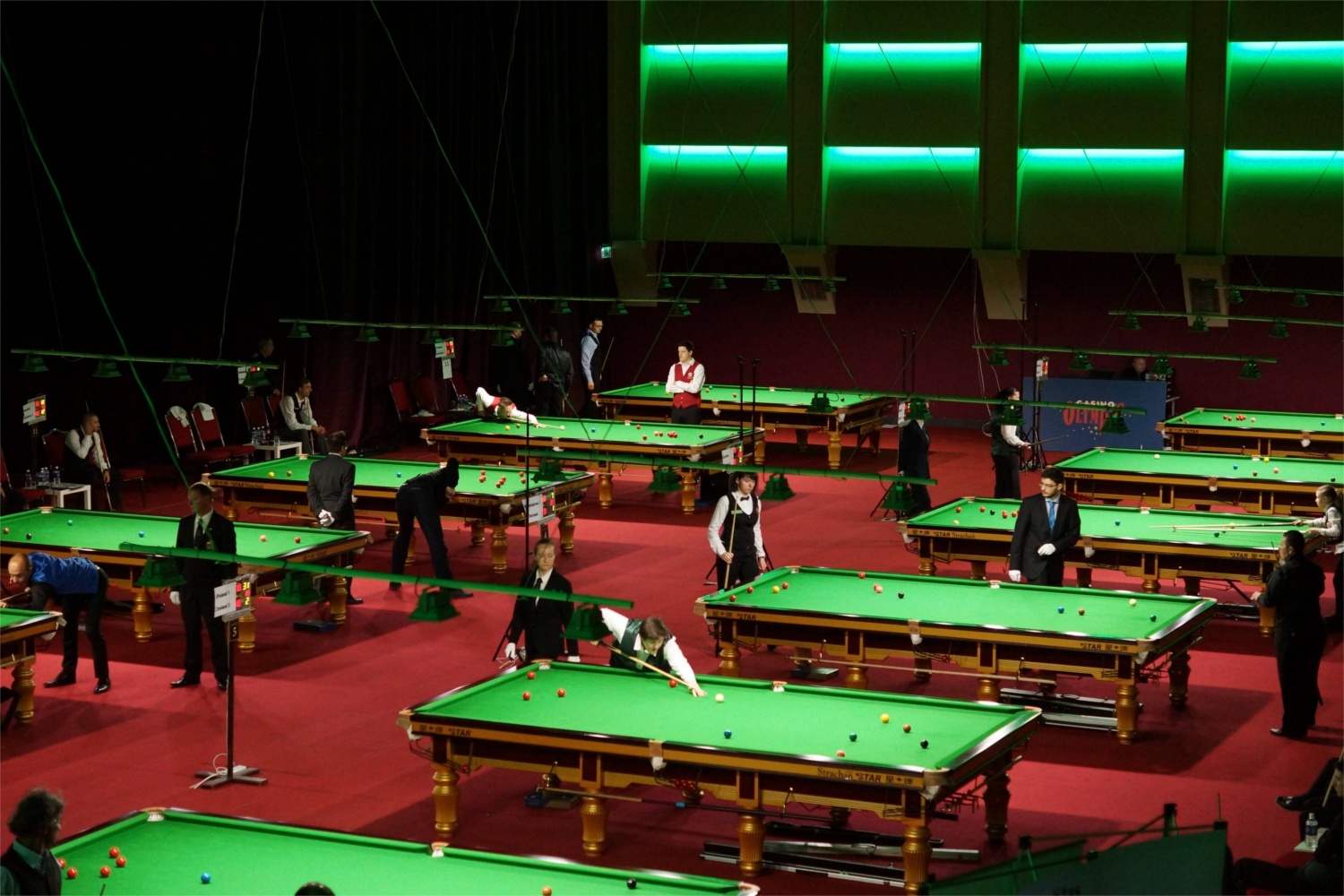 Group stages have nearly come to a close, with both the Masters’ and the Ladies’ knockout brackets being cleared up later in the evening. Wales’ Morgan and Sargeant, England’s duos of Bodle/Owens and Dent/Wilkes, as well as Ireland’s Power and Donegan have all secured a place in the quarters. The remaining teams, including Belgium’s Vandersteen/Hendrickx and Switzerland’s Zimmerman/Paris amongst the usual suspects, will have yet to fight for their tournament lives in the last 16.

Seven teams, each representing a different country, have made it through to the quarterfinals of the Ladies’ brackets. Group C has thrown a spanner into the works, as three teams ended up with an even frame differential, and the one making it through has yet to be decided.

Tournament brackets for the upcoming matches can be found here: