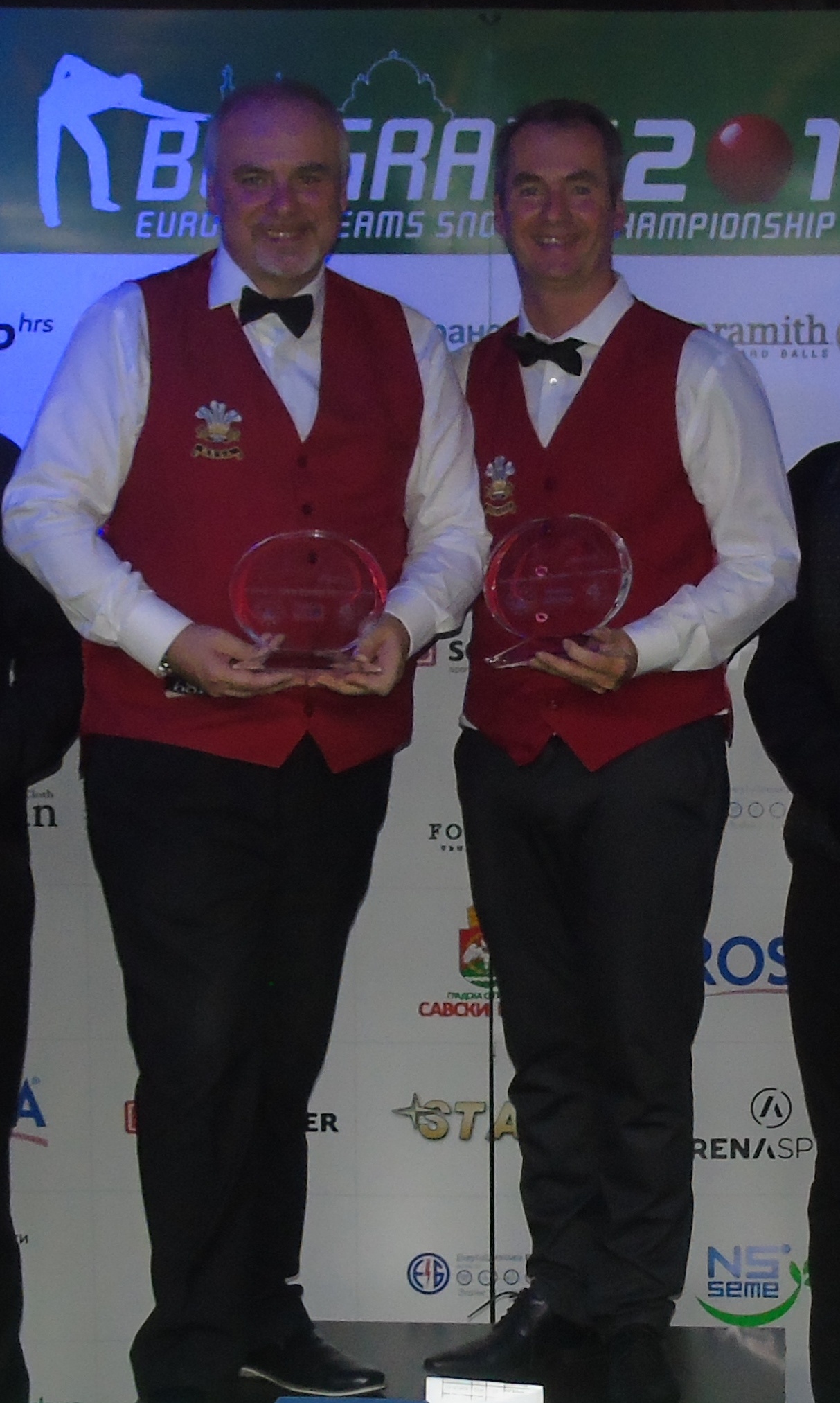 Darren and Wayne Morgan are the 2019 European Masters Champions in a great tournament held in Belgrade, Serbia.

The Morgan’s defeated England in the final and carry on the amazing tradition Welsh Snooker has in Europe.

It was a double for Darren who also won the Masters Individual Championship with yet another emphatic performance capturing his 10th European title in the singles.