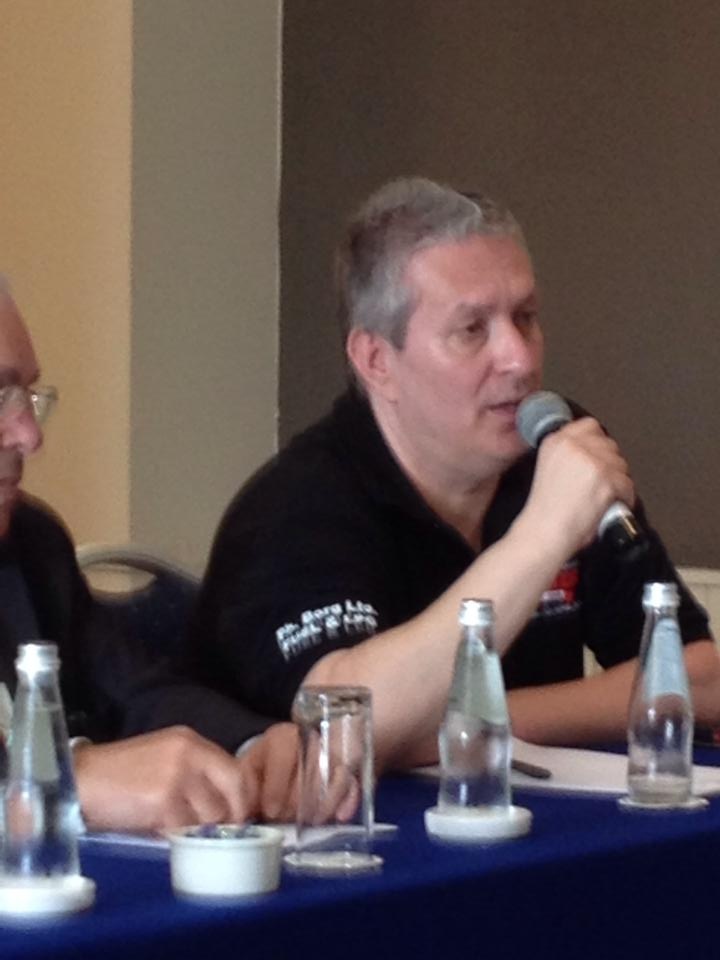 Former number 10 in World Snooker ranking and quarterfinalist of World Snooker Championships in 1988, Tony Drago can’t go unrecognized anywhere in his own country.

At 49, his known good mood and genius are in top form. «I hope I can be an example for the youngsters. But I’m still there, will play the qualifying of World Championshis and intend to get back to Sheffield and to the Crucible Theatre next month», told us ‘Tornado’, who become a national hero after his performance in 1988, when he defeated Alex Higgins and Dennis Taylor, before Steve Davis stopped him in World Championships.

Tony has been helping maltese young star Brian Cini in the U21 European Snooker Championships. «Just advising and give some tips. He’s talented, and that is born with you, can’t buy it, and we wants it deeply. It’s determined. At 18, he has it all to have success, win the title and become professional in the next two years», told us the one who’s also knowned as ‘The Maltese Falcon’  ou ‘The Boss’.

From Friday, we «will try to help» Brian Cini to get to Men’s European Team’s title. «Duncan Bazzina and Alex Borg are the team to beat. But we expect to give them a hard time», said Tony, ready to rock & roll in the Crucible this year again. If it’s possible, with another european victory on his pocket.

«We will have seven teams in men’s contest. I hope we can see a 100 per cent maltese final, but if one of them is present, that will be good», said the local minister of Sports, Chris Agius, «a big fan of Tony and Alex»: they all got a seat this Monday afternoon to see Brian Cini playing in individual contest. That’s what friends are for.