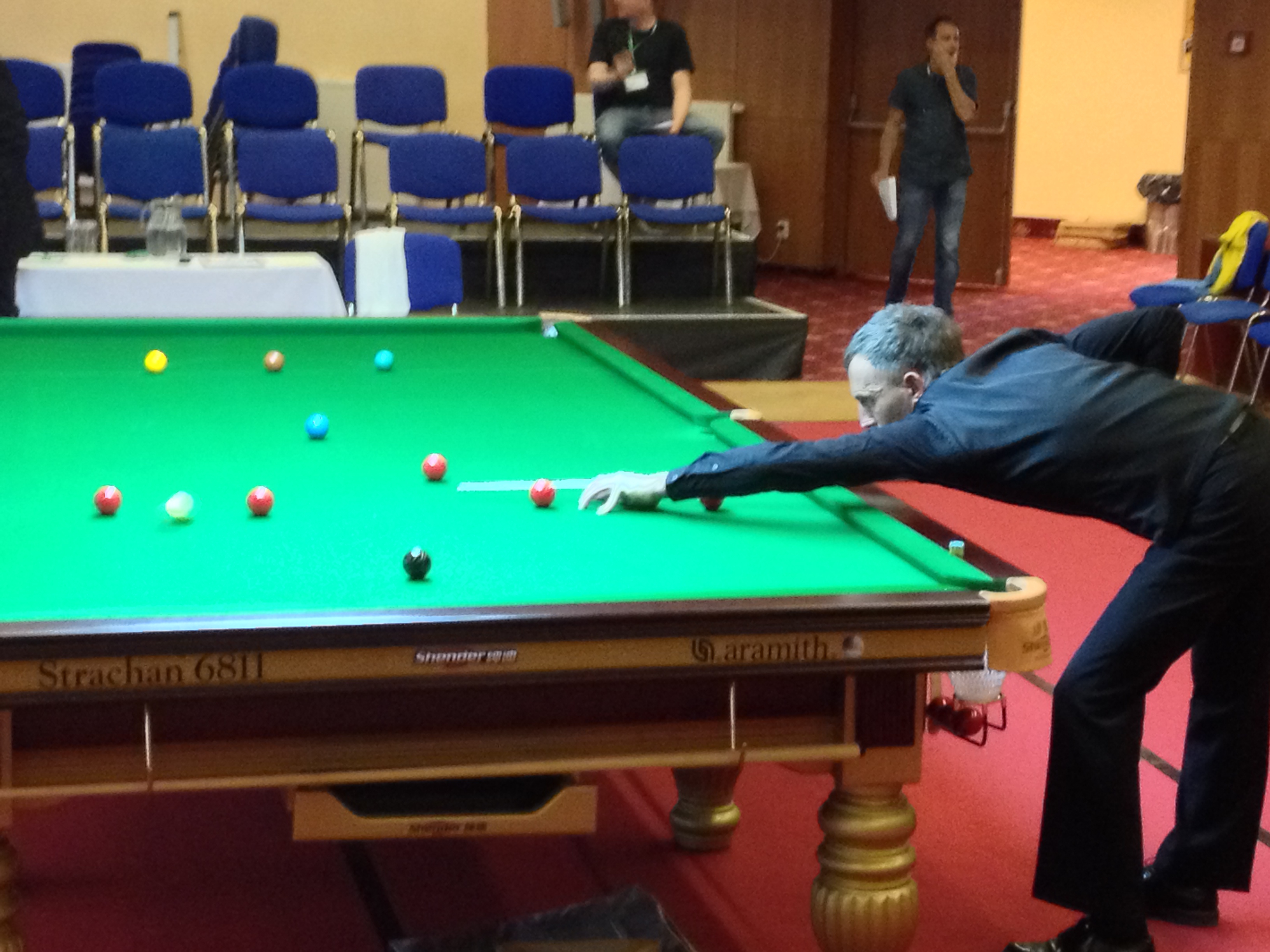 From one hour the 24th European Snooker Championships started this Wednesday morning in Prague, where in the next 13th the new kings of the Old Continent will be found in the three categories: Men, Women and Masters.

Kristján Helgason, from Iceland, crowned European king in 1998 and runner-up in 1996, 1997 and 2005, started in style, with a 4-0 win and two century breaks, 127 and 118. A serious warning for all the other 106 players racing for the price of two years playing in the main professional circuit.

In this wednesday morning, just before the competition began, two slight changes took place in groups composition of Men’s competition: player C7, Sima Berghold (Hungary) moved do Group N as player 6 of this group, as the italian Francesco Bertaiola is not present in Prague. Also in Group D, Iulian Boiko (Ukraine) turned do player 1 in his group, taking the place of english Ben Harrison, who is also absent.