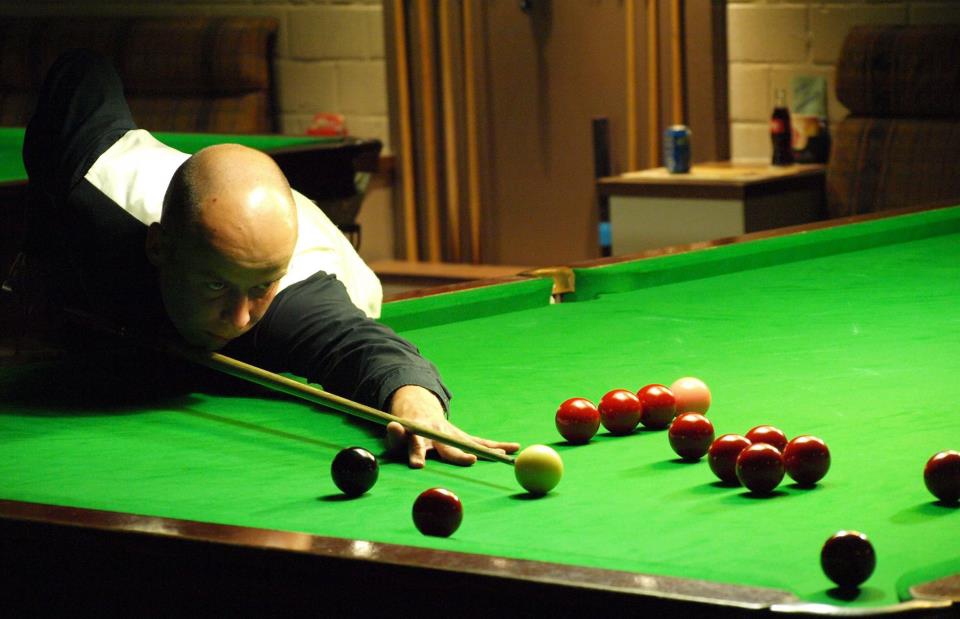 Last weekend the fourth Belgium Ranking of the season was played in Quality snooker Zele. The tournament attracted   132 participants.
The  last 32 threw up  the interesting clash of Tomasz Skalski (1) and Steve Lemmens;   The match was tied at 2-2 and in the deciding frame Tomasz made a 69 to progress to the last 16. The surprise result came from reigning Belgium under 21 champion Jeff Jacobs who managed to beat seed nr 3 Peter Bullen.  Peter took the first frame with a 67 break,then Jeff took the next 2 frames with breaks of 57 and 44 to go 2-1 up. Peter than levelled the scores again before Jeff won the deciding frame to win 3-2. 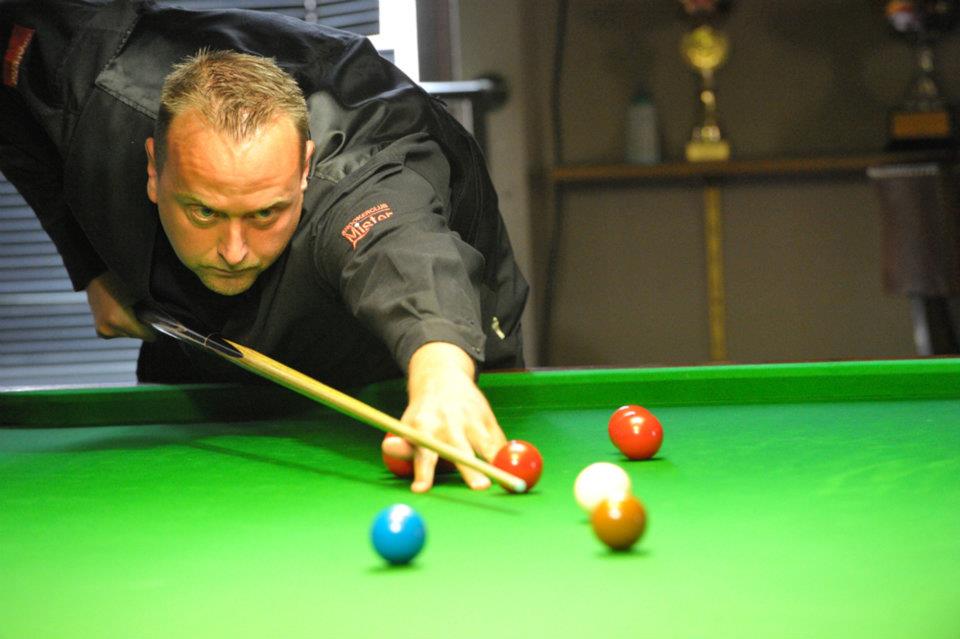 In the last 16 Alain Vandersteen put up a good fight against Jurian Heusdens who won the previous 2 tournaments. A 75 break in the 5th frame gave Jurian a 3-2 victory.  In a very close fought battle Jurgen Van Roy emerged as the 3-2 victor against Mario Van Herk and Jeff Jacobs kept his winning streak by beating former under 21 international Laurens De Staelen 3-1.
In the quarter finals Peter Cnudde’s (42) great run was ended by former European Champion Kevin Van Hove. Kevin won 4-1. Experienced Guy Hendrickx won 4-3 against Jeff Jacobs. Tom De Wit (5) kept on climbing up the rankings after beating Jurian Heusdens (4) 4-3 on the black in the deciding frame and Jurgen Van Roy (9) won by the same margin against top seed Tomasz Skalski.
In the semis Tom De Wit won the 1st frame before Jurgen Van Roy replied by taking the the next 4 frames to book his spot in the final.  In the other semi Guy Hendrickx gave another good performance to beat his former teammate Kevin Van Hove 4-3. 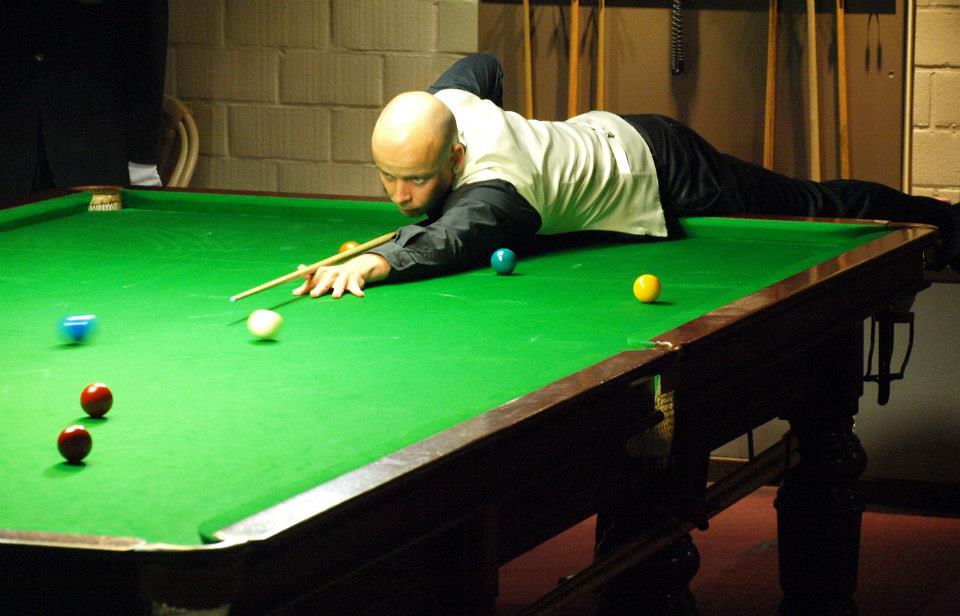