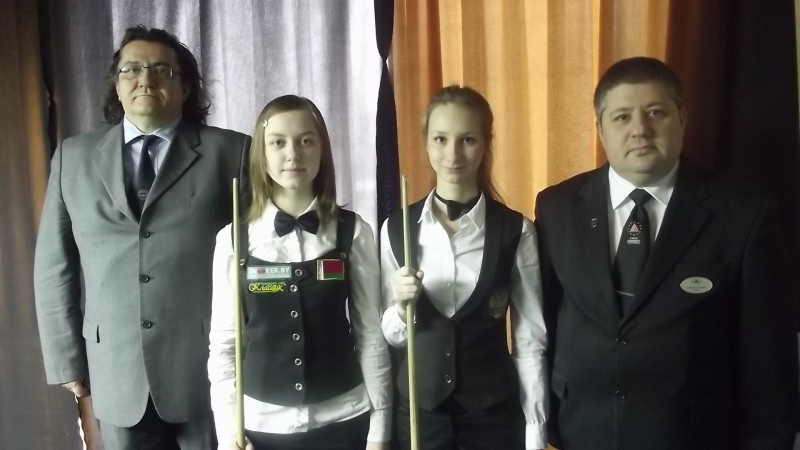 This morning we saw the ladies semi-finals where the defending champions Russia brushed aside the challenge of Belarus by 4-0. The Russians were methodical and showed why they are the reigning EBSA ladies champions by playing their best snooker to date in the event.

In the other semi-final Germany played Poland in a much closer match Malgorzata Sikorska won her first 2 frames for Poland and on the other table both players shared he first 2 frames to give Poland a 3-1 lead. Ewa Pawinska then won her third frame to give Poland the win and a place in the final against the favorites and current European champions Russia 1